1,000 kids taking part in Calgary study on COVID-19 in children

CALGARY -- University of Calgary researchers are studying blood tests from 1,000 Alberta children as they wrap up the first part of an 18-month study which could provide insight on how COVID-19 infections affect young patients.

“The good news is it’s been very mild disease in most of the cases.”

Of those infected, 27 were hospitalized and five of those were admitted to the ICU. None of those patients have died. Early evidence from the study shows that kids who tested positive for COVID-19 had antibodies several months later. The study will involve another blood test six months from now to see if anything’s changed.

Merilee Brockway’s family is healthy now, but suspected they may have caught COVID-19 when the outbreak began.

“During late February and into March,” she says. “At that point, testing wasn’t available so we just has to guess but they were a lot more significant then just your regular cold and flu.”

Her two eldest sons agreed to take part in the study, but their blood tests came back negative for antibodies. 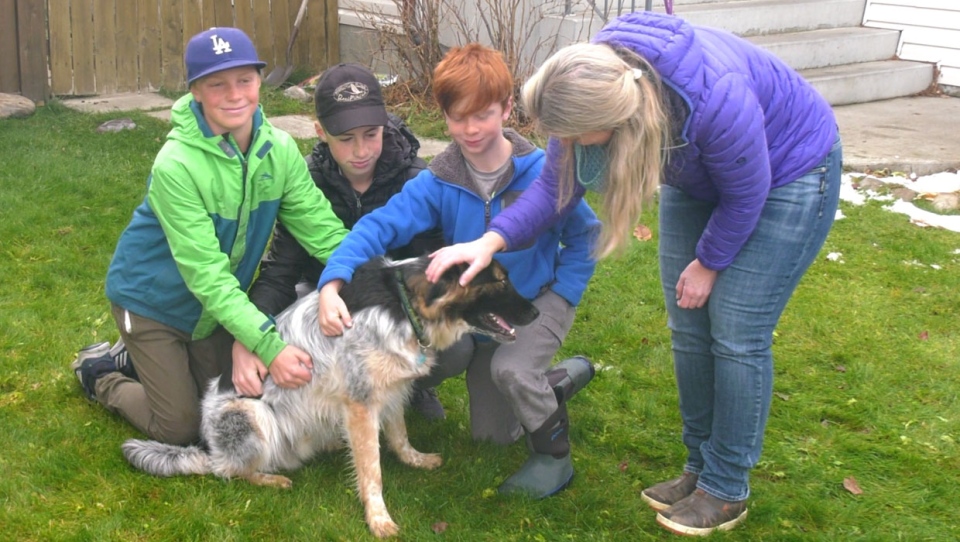 Researchers believe it is unlikely they had COVID-19, but say it’s helpful to keep them in the 18-month study in case they do contract the virus.

“If they were to find out that I had it and they could give my antibodies to somebody who could need it I feel like I would be helping the community and that would make me feel good,” said 15 year-old Brock Bonertz, Brockway’s oldest son.

Researchers say a small percentage of kids who never got tested for COVID-19 did test positive for antibodies. Dr. Kellner said that was expected since some children only get mild symptoms and may have never suspected they had the virus.

Alberta continues to have one of highest rates in the world of detected COVID-19 in children, due to the province’s high rate of testing.

At least six cases of multi-system inflammatory syndrome were found among Alberta’s young patients, which is likely linked to the virus. The condition inflames children’s organs including the heart, similar to Kawasaki disease. 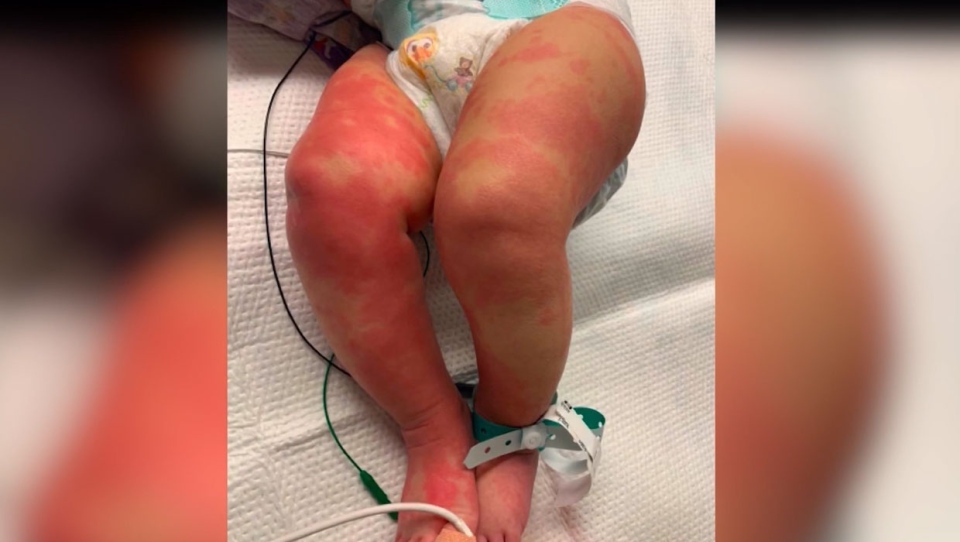 “It does seem that it’s a real thing specifically to COVID but it’s not all that different to a similar reaction you can get with other infections,” explained Dr. Kellner.

Researchers expect to release more details on their early findings in November.