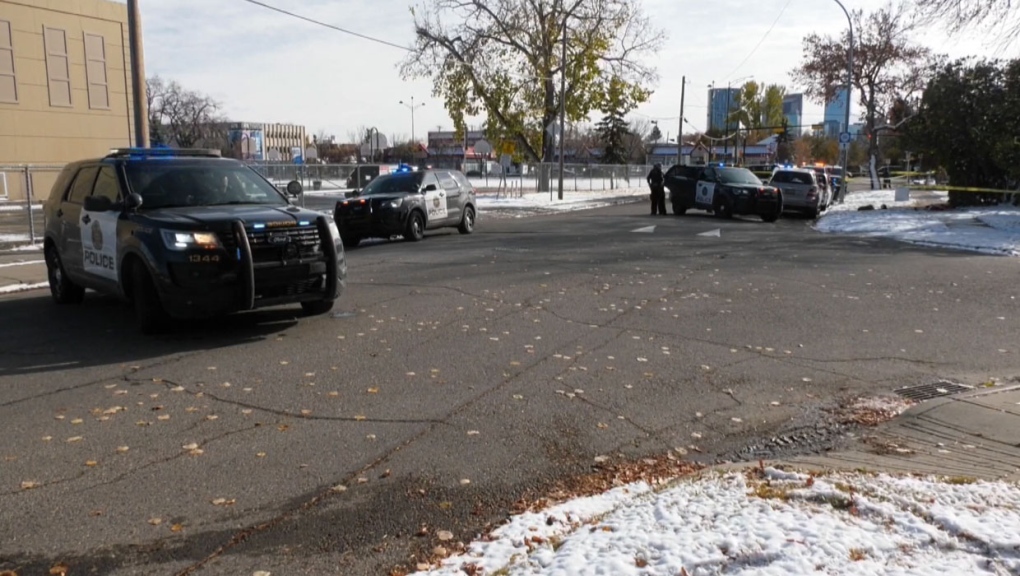 Police are searching for suspects after a man was stabbed near 17 Ave. and 2 St. N.W. Saturday afternoon.

CALGARY -- Calgary police are searching for suspects after stabbing left one person in life-threatening condition and injured a second.

When they arrived, they found a man, approximately 25 years old, suffering from a stab wound.

The victim was taken to hospital by EMS in critical, life-threatening condition.

A second man in his 20s took himself to the hospital.

Calgary police say witnesses told them the suspects got away in a vehicle. 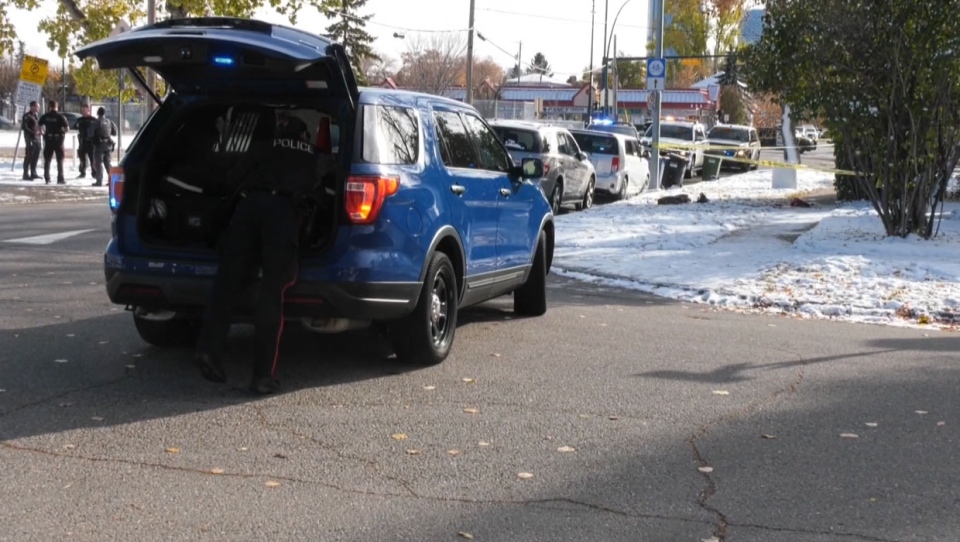 HAWCS has been called in to track the individuals.