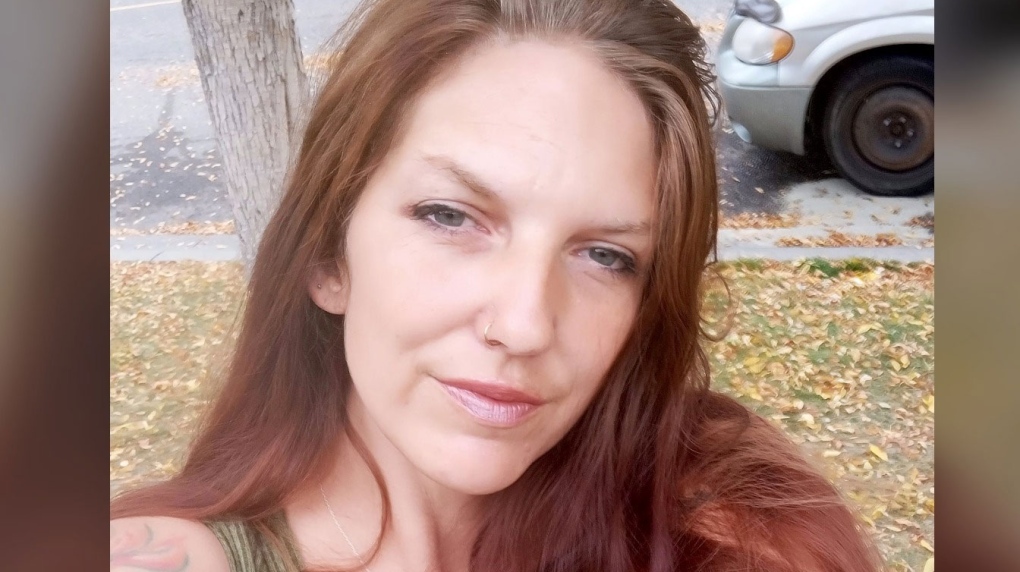 Angela McKenzie died on May 10 after her minivan was involved in a multi-vehicle crash in southeast Calgary. The driver of the truck that hit her is wanted on several charges including manslaughter and attempted murder. (Supplied)

Five Calgary siblings who lost their mother and father in a three-month period are set to receive financial support from an online fundraising campaign.

As of Wednesday morning, the 'In Memory of Angela McKenzie' GoFundMe campaign had eclipsed the $106,000 mark, with contributions from nearly 1,000 separate donors.

"This GoFundMe Page is being set up to help support Sylvia McKenzie – Angela's mother and the children’s Oma," said the campaign organizer on the page. "She is currently caring for the children. They will need a larger place to live, a larger vehicle for her to drive the kids to and from school, college funds, and even basic necessities such as food and clothing. All money raised from this page will go to Sylvia who will then make sure that the children get what they need.

"Thank you so much for all your support, your kindness and your prayers for the family at this time."

The 40-year-old mother of five was killed in a late night crash on May 10 at the intersection of 17th Avenue and 36th Street S.E.

McKenzie's minivan was struck by a stolen Chevrolet Silverado. Canada-wide warrants have been issued for Talal Amer, the suspected driver of the truck and a known gangster, who allegedly fired shots at another vehicle in the minutes prior to the fatal crash.

Amer is wanted on multiple charges including attempted murder, manslaughter and weapons offences.

The father of McKenzie's children, who range in age from nine to 17, died in February.

The Group of Seven on Tuesday was wrapping up a summit intended to send a strong signal of long-term commitment to Ukraine's future, ensuring that Russia pays a higher price for its invasion while also attempting to alleviate a global hunger crisis and show unity against climate change.

Forty-six people were found dead after being abandoned in a tractor-trailer on a remote back road in San Antonio in the latest tragedy to claim the lives of migrants smuggled across the border from Mexico to the U.S. Sixteen people were hospitalized, including four children.

As COVID-19 fears ebb, Japan readies for tourists from abroad

Japan is bracing for a return of tourists from abroad after the island nation's border controls to curb the spread of coronavirus infections began gradually loosening earlier this month.