13 RCMP puppy names start with 'P', and not one of them is Pfizer 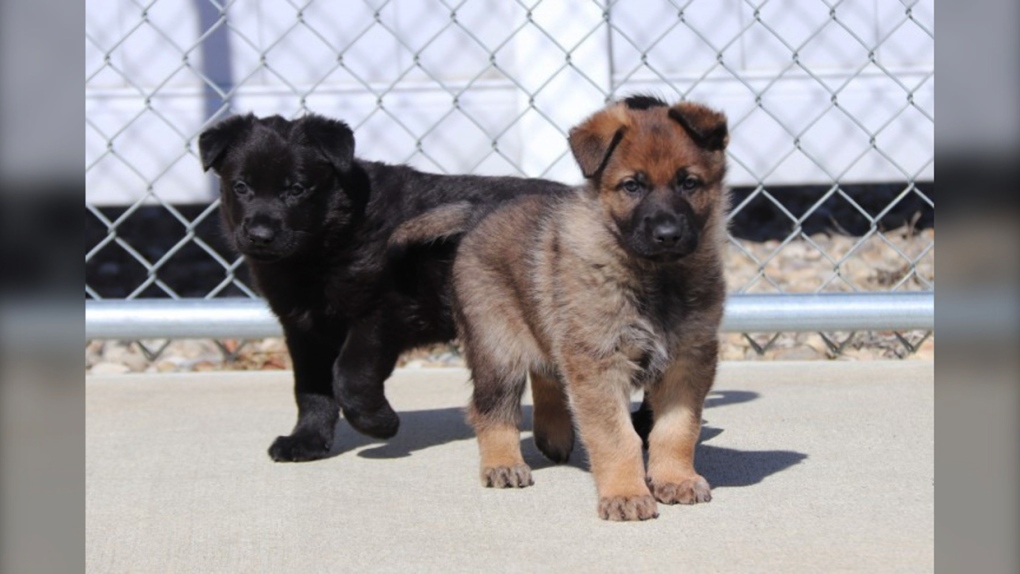 Another is perhaps named after a condiment (Pepper), while yet another might be named in honour of a design style that reigned supreme when Crosby, Stills and Nash were young (Paisley).

That’s a sampling of some of the winning names selected by the RCMP in their 2021 Name the Puppy contest. 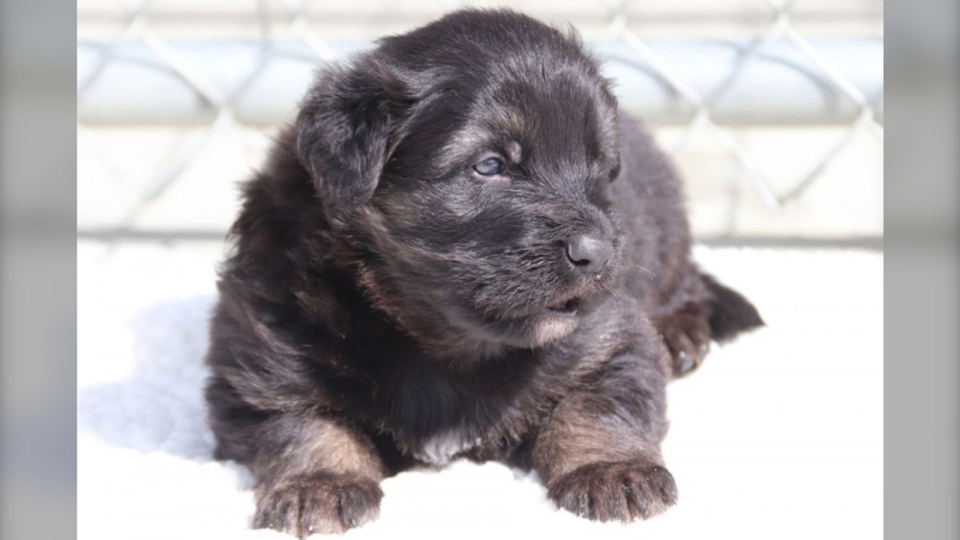 The whole baker’s dozen of barking baby German shepherds will be trained at the RCMP Police Dog Training Centre in Innisfail, Alta., the training centre for all RCMP dogs in Canada.

The pups might be cute, but police dogs also play a significant role within the RCMP, working on the frontlines. Their jobs include searching for missing people, tracking and apprehending criminals, removing illegal drugs from the streets, detecting explosives and searching for evidence.

“I was amazed by the level of participation from across Canada. This is my first year as the head of the Police Dog Service Training Centre and I'm extremely proud that our contest reached so many children,” said Insp. Alana MacLeod, the officer in charge of RCMP police dog services. 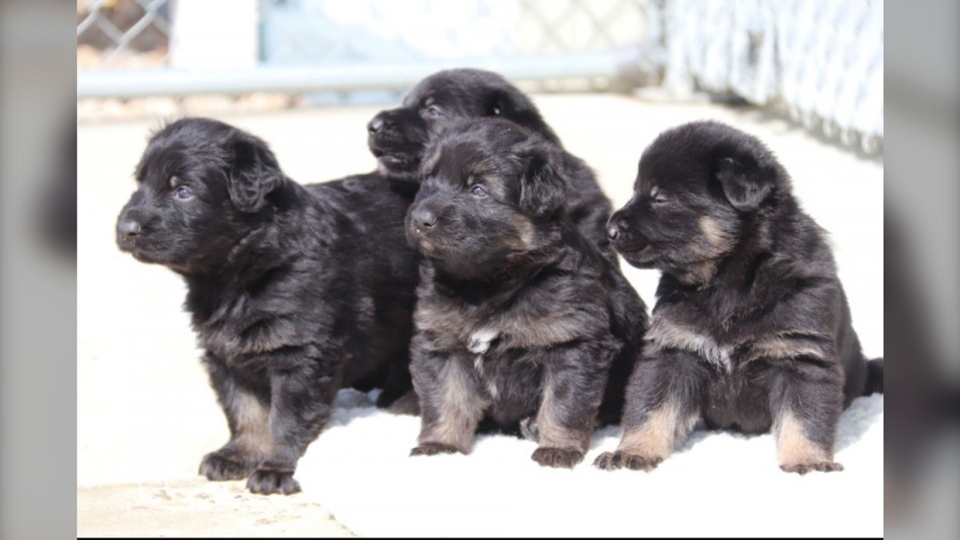 Here’s a list of all 13 winning names, all of which had to start with the letter ‘P’:

Each winner gets an 8x10 photo of the pup they named, a stuffy called Justice and an RCMP water bottle. 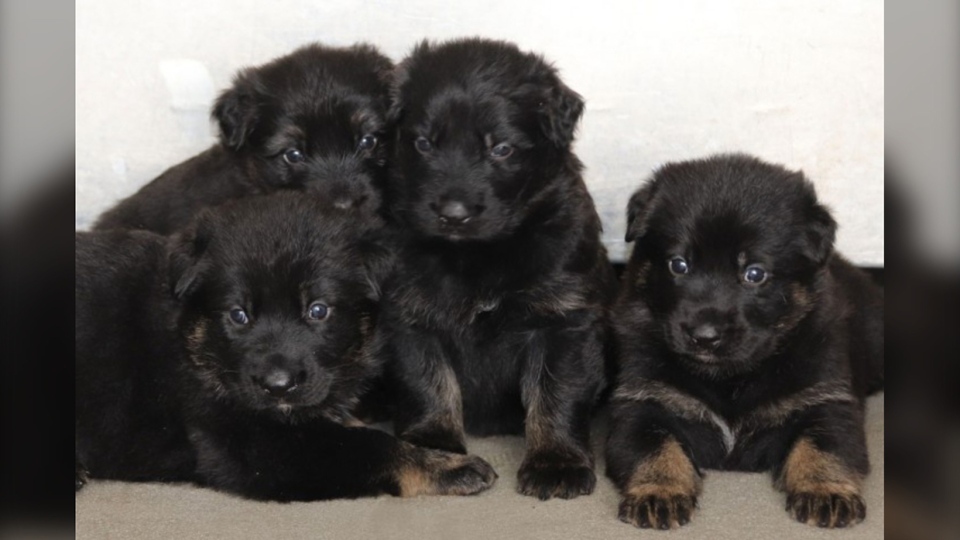 For those who like a little lead time, all the pups in the 2022 contest must feature a name that starts with the letter R.