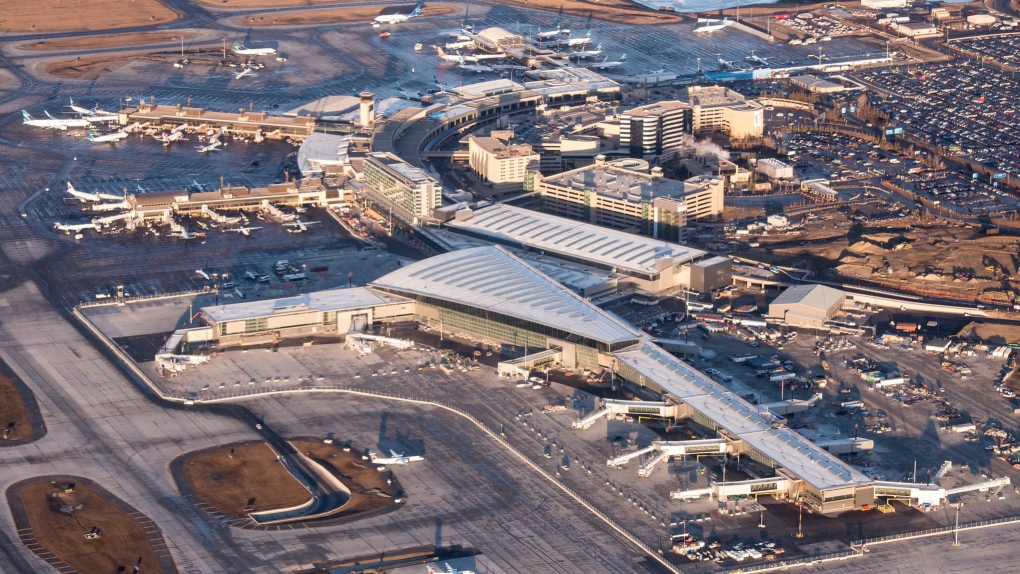 The Calgary International Airport is seen in this photo from social media. (Twitter / YYC)

CALGARY -- The Calgary International Airport (YYC) experienced its busiest year ever in 2019 despite the hardships that came with the grounding of all Boeing 737 Max aircraft.

According to the Calgary Airport Authority, the jump is due in part to the introduction of direct flights from Calgary to U.S. destinations including Boston, Austin and Atlanta as well as the arrival of WestJet's Dreamliner direct routes to Europe.

The bump in guest numbers came occurred in a year when airlines faced significant challenges with the grounding of all Boeing 737 Max aircraft in March during the investigation into the fatal crash of Ethiopian Airlines Flight 302.

Calgary Airport Officials say Calgary International Airport was significantly affected by the grounding of the aircraft and the move resulted in approximately 2,300 fewer flights arriving at or departing from YYC, totalling roughly 300,000 seats, in 2019.