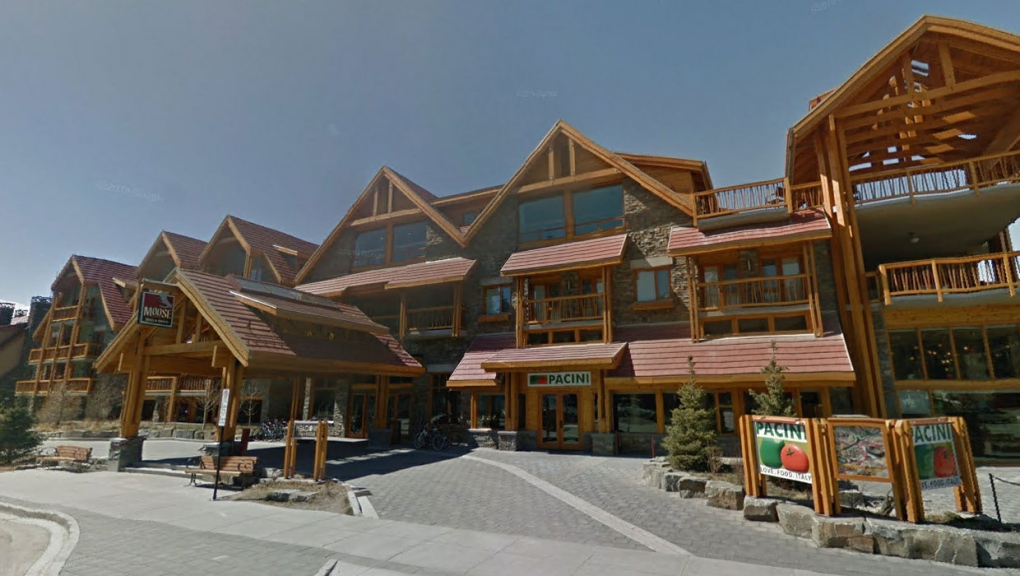 The Moose Hotel and Suites was added to Alberta's COVID-19 outbreak list Friday. Officials say there are 13 cases of COVID-19 connected to the business.

CALGARY -- The province has declared COVID-19 outbreaks at two more Calgary restaurants as well as a hotel in Banff, Alta.

Alberta Health released details of the new outbreaks on Friday, which include Earls Kitchen and Bar on Dalhousie Drive N.W. and Hudson's Tap House on Fifth Street S.W.

The province also says there are 13 cases of COVID-19 connected to an outbreak at Moose Hotel and Suites in Banff, Alta. It said seven of those cases are active while six people have recovered.

However, a spokesperson for the hotel says the situation is well under control already, with 14 of the 15 confirmed cases already recovered.

Cathy Geisler, vice-president of sales and marketing with the Banff Lodging Company, says as of Saturday, the last active case is in quarantine.

According to a statement, the first case was discovered on March 27 and the hotel immediately sought the help of Alberta Health Services to conduct contact tracing and contain the outbreak.

"This resuled in self-isolation for a number of employees," reads a statement from Banff Lodging. "Management also proactively removed all remaining Moose Hotel employees from the worksite, provided rapid testing and private residence options for those awaiting testing results."

It says the Pacini Restaurant and Meadow Spa were also closed for two days.

Through the "aggressive" plan, Banff Lodging says no guests were at risk of transmission or considered to be close contacts.

According to the Alberta government's website, outbreaks remain in place until four weeks have passed since the last case was identified.

Outbreaks are declared in non-health-care workplaces, events, public settings and sports activities when there are 10 or more cases discovered.

On Friday, the province announced 1,616 new cases of COVID-19, with 898 of those being attributed to the three variants of concern.

There were no new deaths reported.