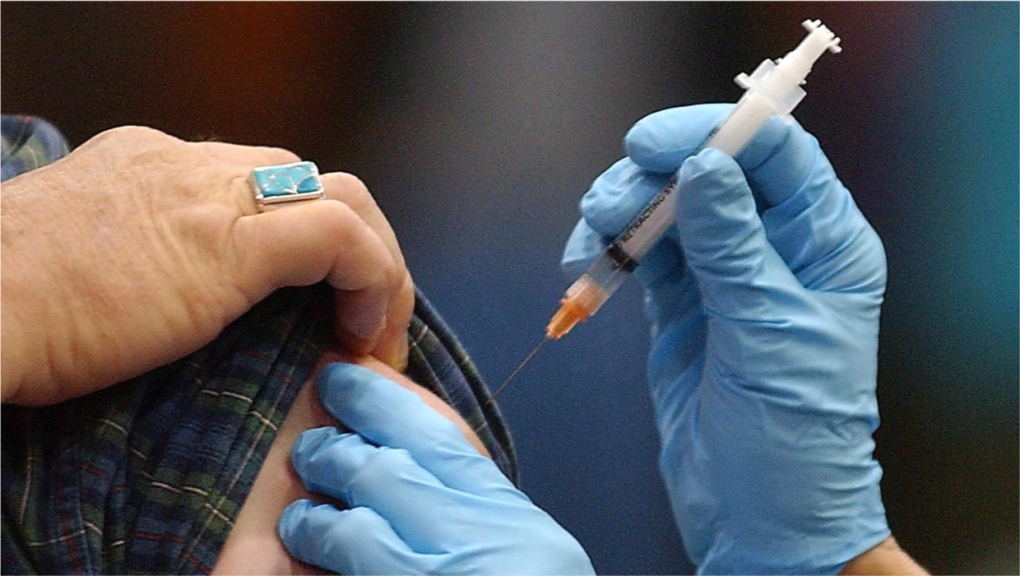 CTV News has learned that one of the locations that will switch to vaccinations will be the former Greyhound bus terminal, located just off 14th Street, between Ninth Avenue and Bow Trail S.W.

AHS confirmed that testing availability will not decrease, as there are nine other centres for COVID-19 testing in the Calgary Zone.

"We will continue to ensure our resources meet testing demand. Currently, people can expect their results back within 24 hours of being tested,' AHS said in an email to CTV.

Testing numbers in Alberta have been on the decline in the past month, with 13,575 tests recorded Thursday.

Alberta testing numbers peaked in early December, when 23,535 tests were completed on Dec. 5.

No jobs will be lost as a result of the site change.

All temporary and casual staff will be offered to transfer into a casual position supporting Alberta's vaccination efforts.

To date, almost three million tests have been administered in the province since the start of the pandemic, with just under 700 000 of the tests coming from the Calgary Zone.

Testing appointments can be booked at AHS.ca.