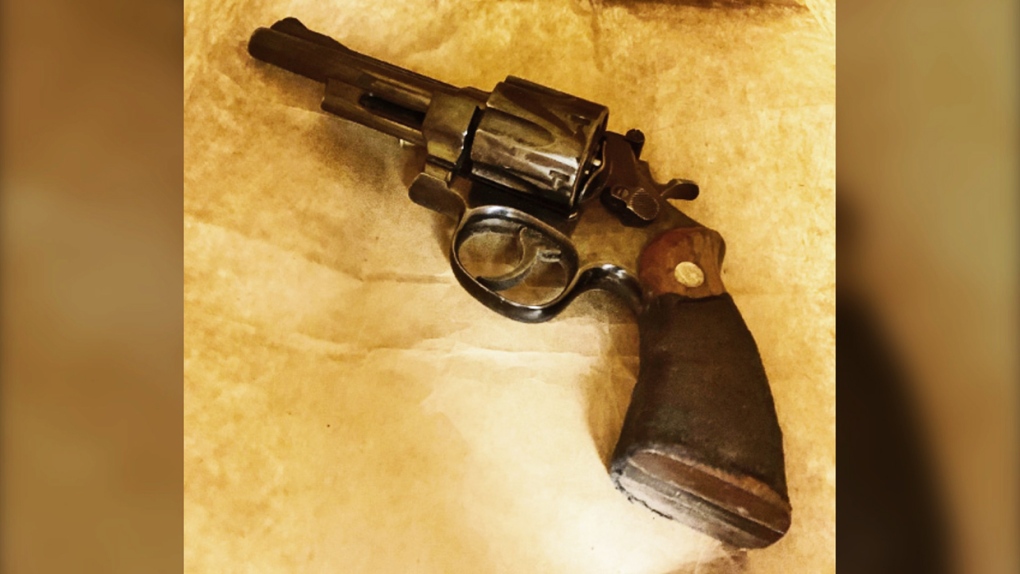 Two Edmonton men face multiple charges after an incident in Lethbridge on April 15, 2021

The incident took place April 15 on the 200 block of 20 Street North in Lethbridge, and when police arrived, they discovered that two men had already left the residence. A foot chase took place, and police were able to arrest the suspects, despite a brief struggle where one suspect tried to take away the officer's pepper spray.

*  Possession of a firearm obtained by criminal activity;

*  Possession for the purpose of trafficking and;

*  Possession of the proceeds of crime

*   Two counts of assaulting an officer;

*  One count of attempt to disarm a police officer;