CALGARY -- Two girls have drowned and emergency crews are searching for a third in the St. Mary River in southern Alberta.

Police said one victim was 16 years old and the other was 17 years old. No age was given for the girl who remains missing. All three were members of the Spring Valley Hutterite Colony in southern Alberta.

RCMP were called to the Spring Coulee area — south of Lethbridge — about 10:30 p.m. on Wednesday after a group of around 10 people had gone swimming and canoeing earlier in the day.

Police said the three girls had trouble getting out of the water about 7:30 p.m.

"One female youth was located and pronounced deceased at the scene. Two other females were swept away and not immediately located," police said in a release. 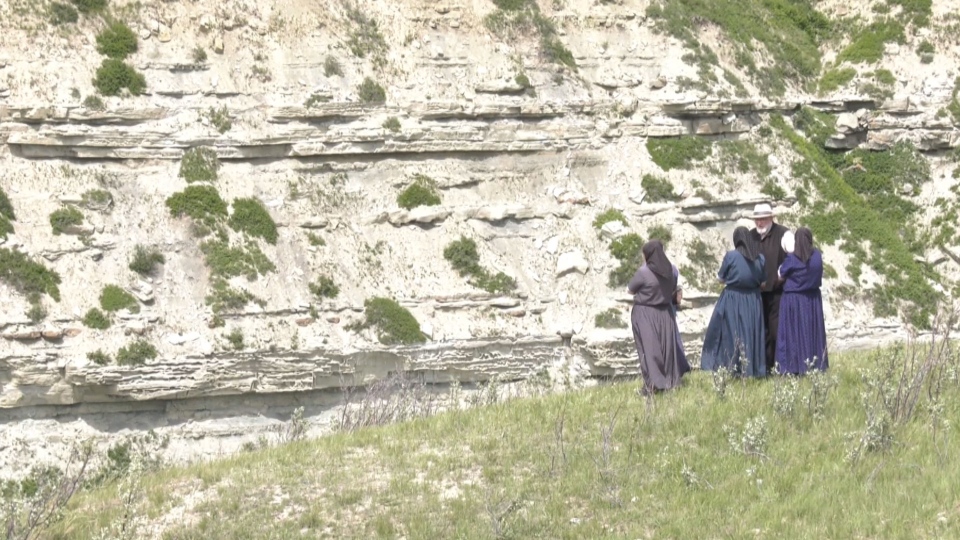 Lethbridge Search and Rescue was called out and a second female was found deceased about 6:30 a.m. Thursday, the release added.

"Possibly local residents would use the area to drift down the river, however my understanding at this time is the river was swollen and engorged," said Cpl. Tammy Keibel.

"It is a tragic circumstance and our thoughts are with the family and community regarding all the youths that are involved."

RCMP Air Services, along with members from the Cardston RCMP detachment, are now assisting with search efforts for the third girl.