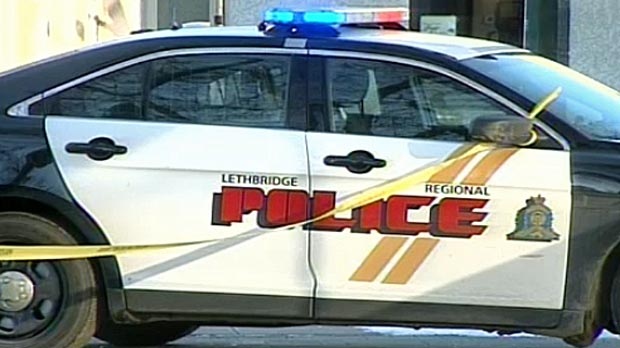 The charges stemmed from an investigation launched by the Lethbridge Police Crime Suppression Team (CST), after activity consistent with drug trafficking was observed.

On Wednesday, April 21, the CST, along with patrol officers and traffic, executed a warrant at a home on the 1200 block of Fifth Avenue South.

A search of the residence yielded 14.9 grams of fentanyl,  7.8 grams of cocaine and 13 grams of buffering agent, which is used to dilute illegal drugs.

Police estimate the street value of the seized drugs to be around $3,500.

*  Two counts of possession for the purpose of trafficking and;

*  Two counts of failure to comply with release conditions

Amanda Old Shoes, 36, of Lethbridge faces two counts of possession for the purpose of trafficking.

Both remain in custody, waiting for a judicial interim release hearing. Police say further charges may be pending.