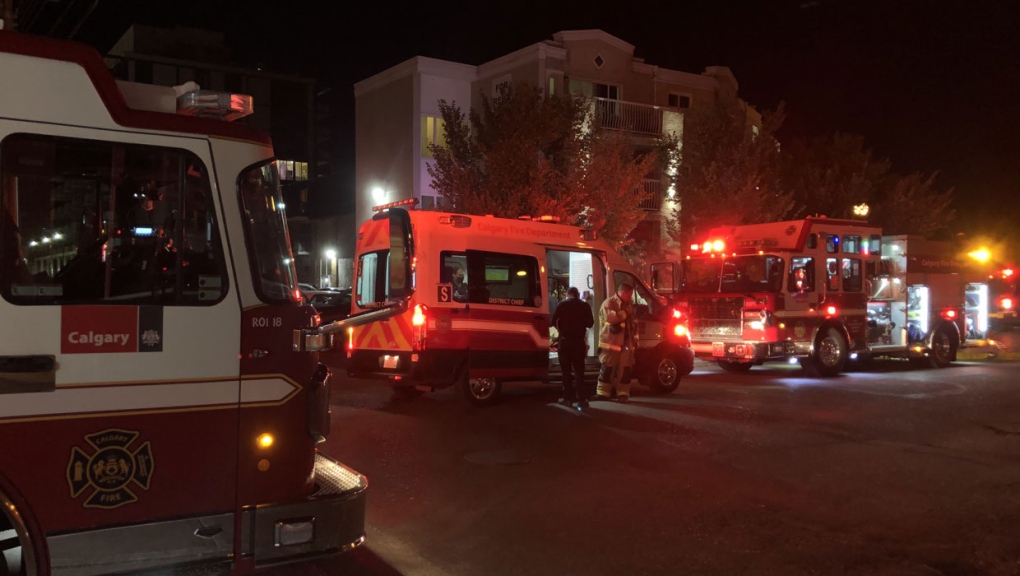 Fire crews were called to an incident in an apartment building early Saturday, one of several fires that occurred in the early morning hours.
CALGARY -

The Calgary Fire Department says it responded to the scene of two house fires and a blaze inside an RV that broke out early Saturday morning.

Officials say the first fire, in the 100 block of Rundlecairn Road N.E., was reported at about 3:10 a.m.

When firefighters arrived at the scene, they found smoke coming from a single-storey detached home, with fire venting from a rear bedroom window.

"The fire was quickly brought under control and a lone occupant was able to self-evacuate with minor smoke inhalation."

The man was taken to hospital by EMS for treatment. 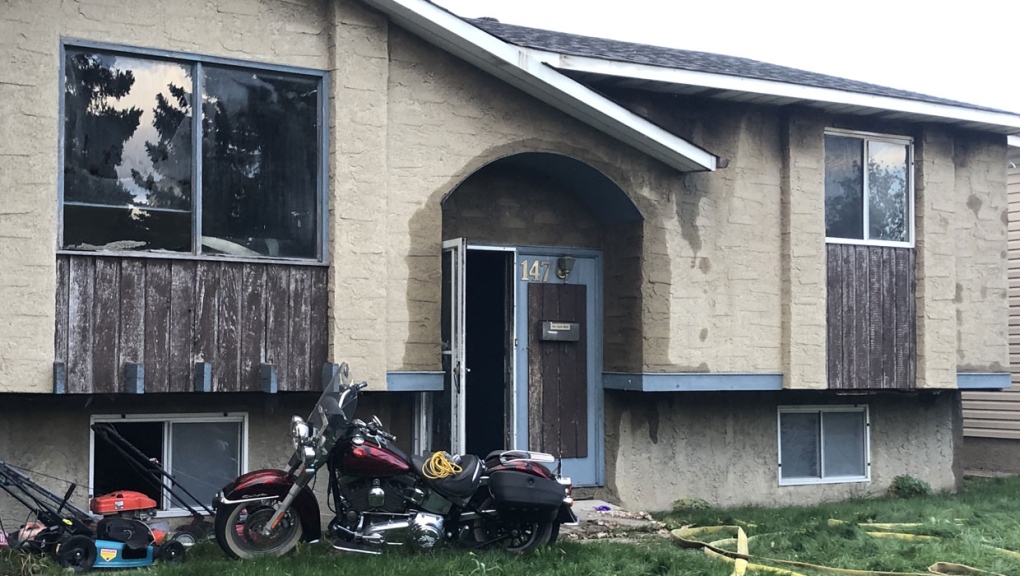 The second fire, which broke out inside a recreational vehicle parked in the southeast community of Valleyfield, was discovered a short time later.

Crews say the vehicle was fully involved on arrival and one occupant was suffering smoke inhalation. They were transported to hospital for treatment.

At about 5 a.m., firefighters were called to respond to third fire, this time in the 300 block of 9A Street N.W.

Crews arrived at the three-storey residential building and found smoke in the hallways and the alarm going off.

The building was evacuated and crews quickly knocked down an interior fire.

There are no details about the cause in any of the fires.

A small, angular rock that one Canadian physicist says looks like a chunk of black cheese has the potential to help scientists understand how the early solar system formed.