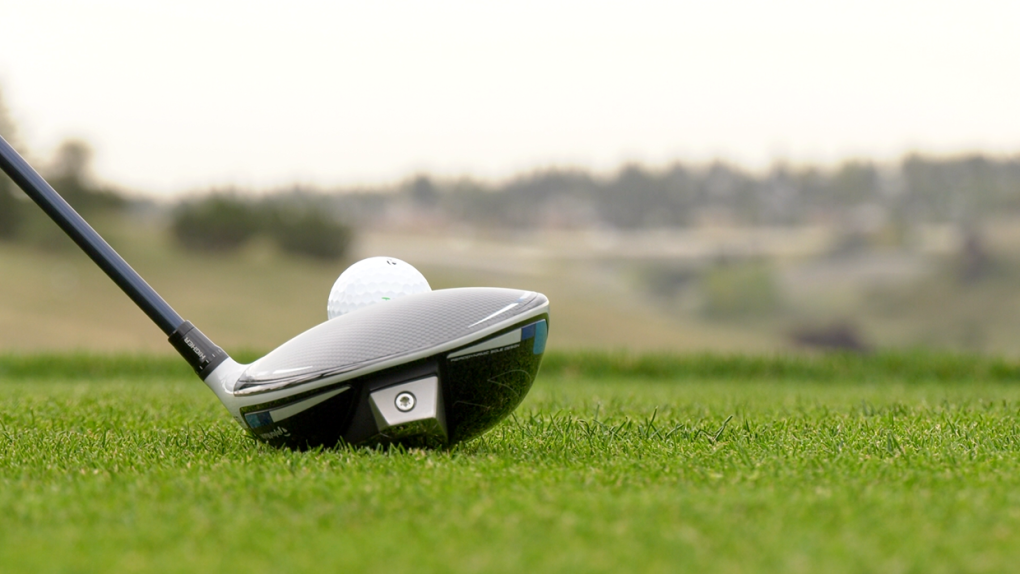 The ATB Financial Classic is back in 2021 with a distinctly Canadian look.

Wednesday, less than a week away from the return of the golf tournament, media and sponsors were invited to learn more about the Mackenzie Tour and this year's charities.

ATB Financials Classic tournament director Colin Lavender said that thanks to the pandemic, the field for the 2021 tourney will be a little different than past tournaments, but that fans should still expect a high level of play.

“The big difference this year is that it's primarily a Canadian field," Lavender said. "Most years, it's about 80 per cent American and this year, it's about 90 per cent Canadian just due to the COVID restrictions on travel.”

The pandemic resulted in the cancellation of the 2020 tournament.

“It was very frustrating last year not being able to have it," Lavender said. "It's great for the players to have somewhere to play and a place for them to progress to try to attain their dream of getting onto the PGA Tour.” 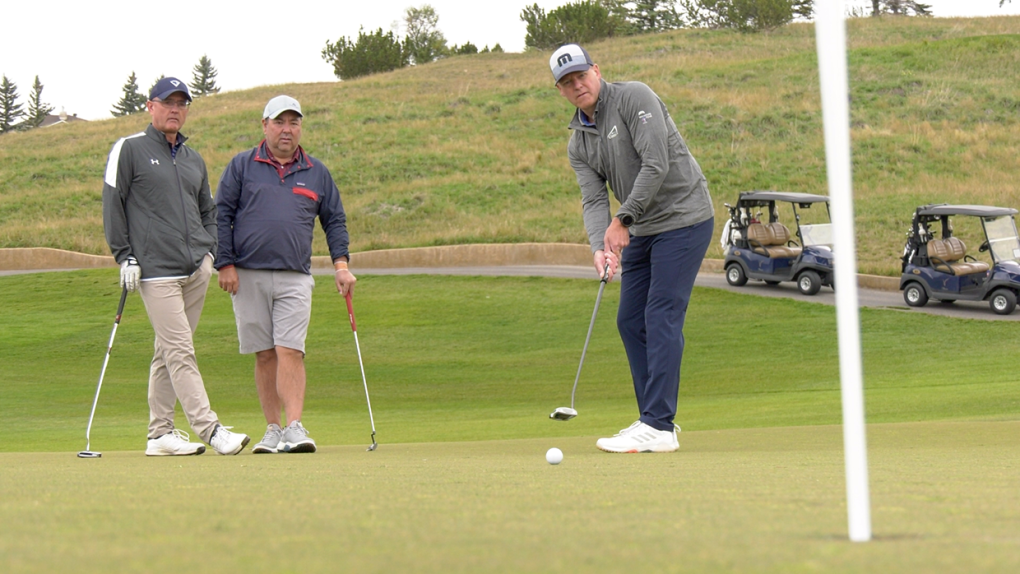 The competition is just one aspect of what the tournament brings, with the Canadian Mental Health Association (CMHA) chosen as the primary charity for this years ATB Financial Classic.

Karen Gallagher-Burt is with the CMHA and said the funds raised are needed now more than ever. “When we get events like this, it's such a boost in multiple ways," she said. "Number one is always the awareness. It's the fact that people are seeing us in the media, they're paying attention to what's going on.”

“The other part is the awareness of the funding needs," she said. And for us, particularly, this kind of money comes in at a time when we need that gap funding, we need to fill in some of the cracks and programs that are escalating due to COVID.”

Gallagher-Burt added that the number of Canadians in need of mental health support is growing rapidly, “What we have seen is that generally speaking in any organization or large corporations, particularly when you look at their claims for ability or disability number one is always been musculoskeletal; so you injure your body somewhere, but reality is that for many companies, that's gone to number two, and mental health has come to (be) number one. So what they're seeing is this significant increase in all staff."

Organizers of the tournament said that charitable donations are a key component of all PGA Tour events, including on the Mackenzie Tour and are hopeful that they can raise $50,000 to $100,000 for the CMHA.

For more information or to purchase tickets visit (https://www.atbfinancialclassic.com/)