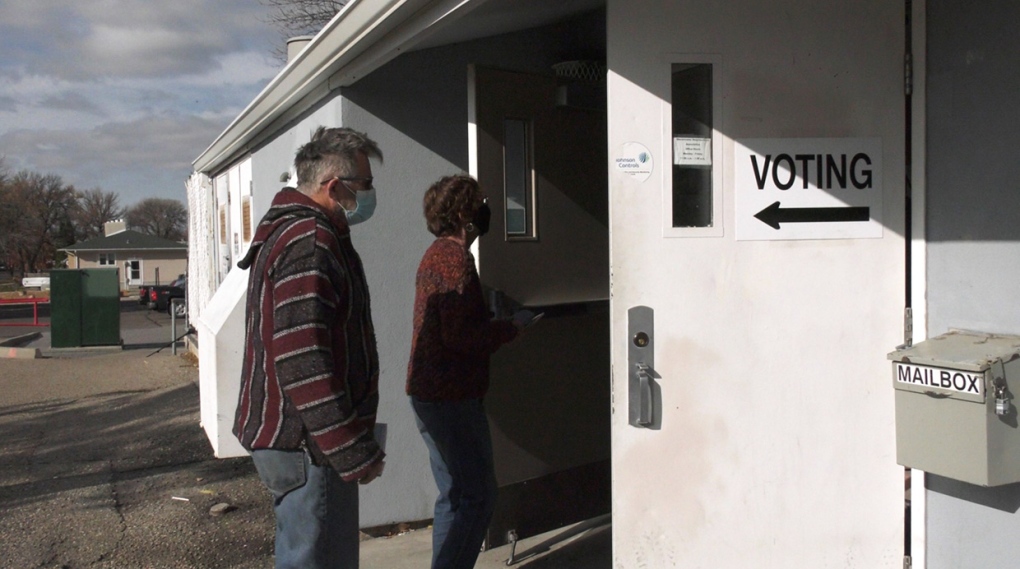 There's already been an exceptional voter turnout thanks to the past three weekends of advanced polls which included a drive-through station at Exhibition Park.
LETHBRIDGE, Alta. -

Between mayoral and council candidate forums and multiple advanced voting polls, it's been a busy civic election season for the City of Lethbridge.

However, with Election Day finally here, that all comes to an end tonight and voters were out Monday to get their voices heard.

"I think it feels, and democratic process is good for me so it feels good to make a difference in the city hopefully," said Jaxon Harvey.

"As a small business owner, myself, it feels really important to make sure I'm voting for people I believe are going to help, not just the people of Lethbridge, but the businesses of Lethbridge as well," said Alisha Olinek.

There's already been an exceptional voter turnout thanks to the past three weekends of advanced polls which included a drive-through station at Exhibition Park.

More than 9,800 ballots have already been cast, blowing last civic elections advanced poll numbers of around 3,900 out of the water.

Returning officer Bonnie Hilford,said she's excited about not just the turnout, but also the eagerness of this election's voters.

"I think people are quite informed this election," she told CTV News.

To help voters, the city posted candidate videos on their YouTube page as well as other information on their website to make sure everyone is as informed as possible.

"The online website was great and everything was really easily laid out so I could know who to vote for when I got there," said Harvey.

"I didn't really have any questions about who I should vote for and it was really well laid out that day."

With the easy availability of information and the already vast number of voters, it had residents feeling very hopeful heading into today's election. 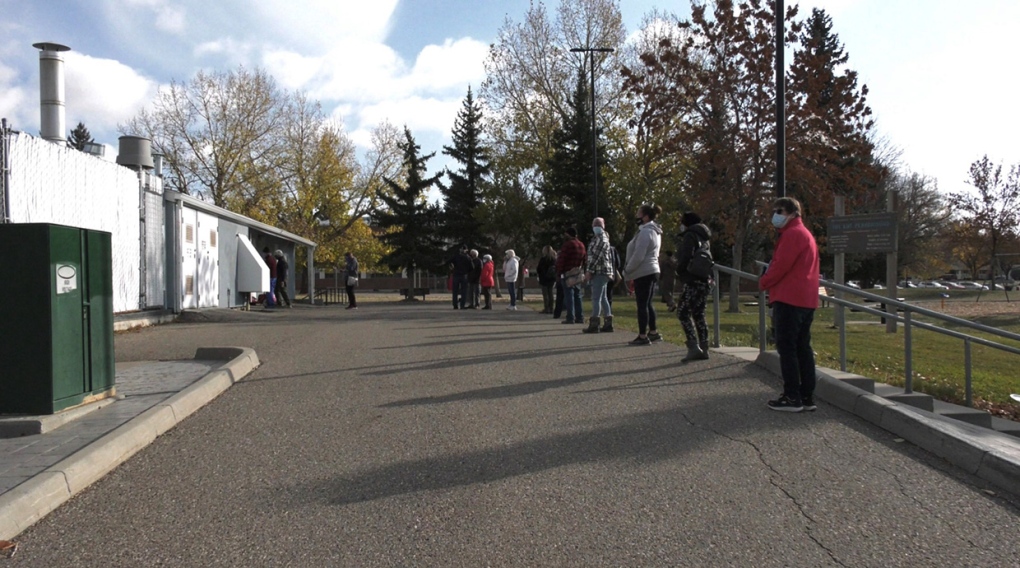 There's already been an exceptional voter turnout thanks to the past three weekends of advanced polls which included a drive-through station at Exhibition Park.

"It makes me feel like people are saying this is my voice, it needs to be heard, and to tell the city council that there are changes that need to be made and we're saying we want them made."

The polls will be open until eight o'clock and residents can vote at any one of the 14 polling stations across the city, including the drive-thru polls at Ex Park.

Anyone still waiting in line at eight will be able vote.

The City of Lethbridge will begin updating the results on their website around 8:30.

At 9:30, Hilford will be going live on the city's YouTube channel to announce the unofficial results.