CALGARY -- The challenge was to take a four-minute-long scene from HBO’s Westworld series and put it to music.

Rachel Hardy thought there might be about 500 entries and she wanted to learn more about the craft she’s studying at the University of Calgary,  so she gave it a shot.

It turns out upwards of 11,000 composers from all over the world submitted entries to the Westworld HBO, Spitfire Audio contest, and Hardy landed in the top six.

“I feel very humbled," said Hardy, in an interview with CTV News, "because a lot of the people who entered are industry professionals already who have lots of credits under their belts, so I feel really honoured to have been chosen." 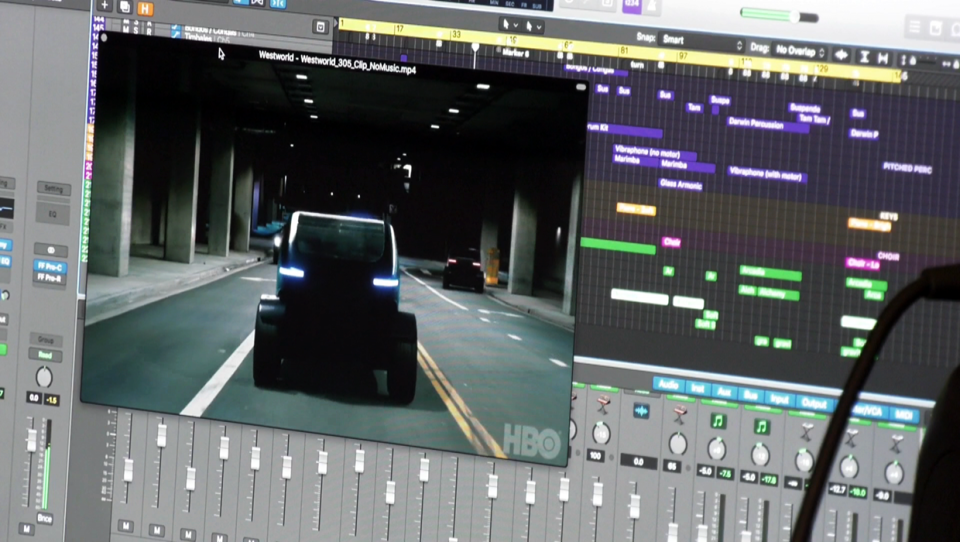 Scoring the scene took Hardy about a week and a half to complete in her home studio.

She says the start is always the hardest part.

“Just because you have this blank slate and you have this quiet scene and you don’t know what to do or what mood to portray,” said Hardy. “But as soon as you start writing, it’s more ideas come and just makes more sense as you go.” The contest was judged by Westworld producer J.J. Abrams, Ramin Djawadi who is it’s composer (and also composed the score for Game of Thrones) along with show creators Lisa Joy and Jonathan Nolan.

“It was really overwhelming,” said Hardy. “I watched the live stream announcement with my friends and we all kind of freaked out together.” 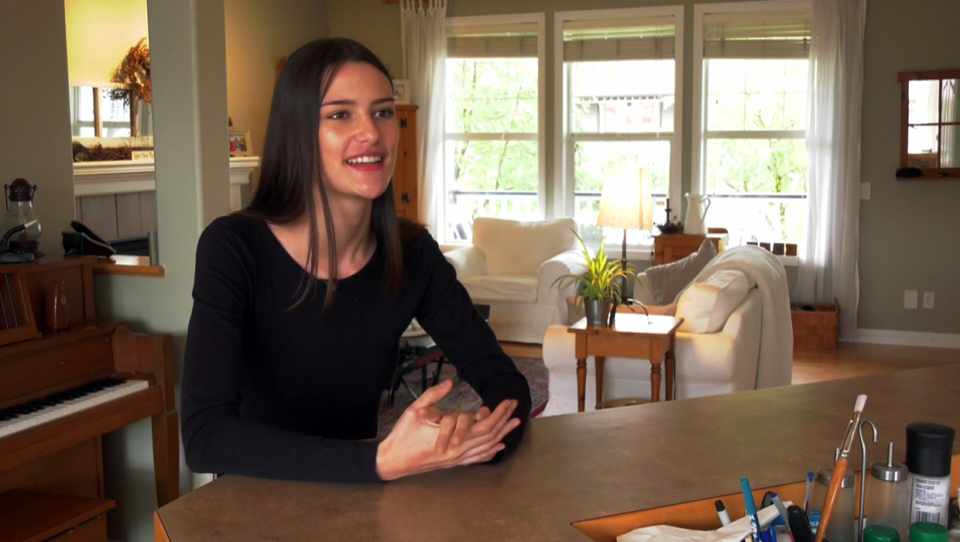 Hardy was the first runner up and wins a sample library from Spitfire Audio worth $2,000 and a Westworld vinyl signed by the judges.

Learn more about the contest and see the winning entries here:https://www.spitfireaudio.com/westworld