CALGARY -- Investigators have made an arrest in a violent shooting that occurred inside a downtown Calgary apartment building this week.

Gabriel Chevry, 25, was arrested on Saturday following an investigation into an incident inside a Beltline apartment late Thursday.

He's been charged with two counts of aggravated assault and one count of discharging a firearm with intent.

Two victims, a 38-year-old man and a man in his 50s, were hurt in the incident. The young man suffered only minor injuries while the other victim was taken to hospital in life-threatening condition.

Both victims have since been upgraded to stable condition.

Chevry was arrested after police released a number of surveillance photos taken prior to the incident. 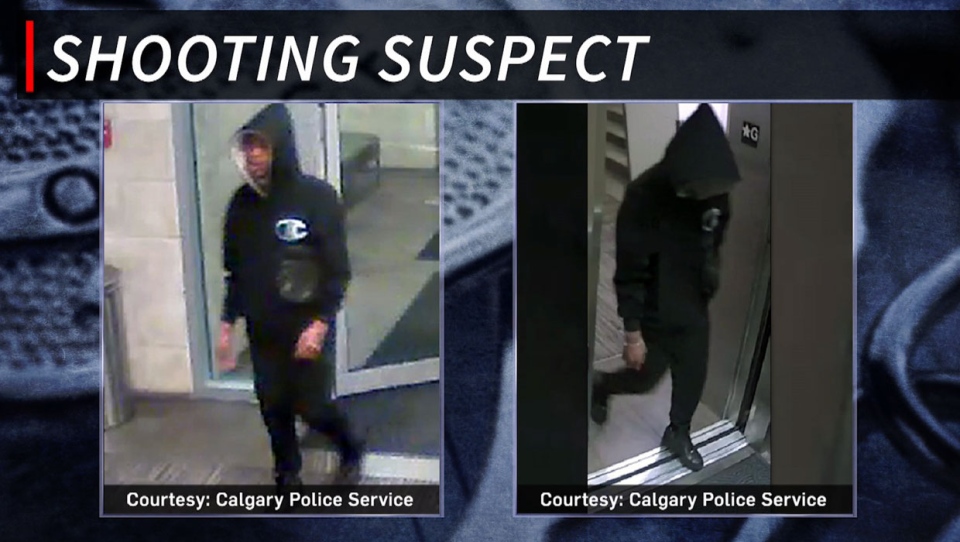 They say he was in the building to meet a woman for a date and was friends with the occupants.

Once he was inside, police say he locked the door and opened fire, striking a man in the bedroom of the apartment. A stray bullet went through the wall and injured the innocent bystander.

Chevry is expected in court on Oct. 29.