Friday, Fish and Wildlife sent CTV News a statement, part of which said, "As of Oct. 28, one black bear sow and two cubs have been captured, and officers are currently trying to capture the third cub.

"Further decisions about the bears will be carefully made based on the Government of Alberta’s Black Bear Response Guide and taking into account both the bears and public safety."

She says the bear sightings are a stark reminder about how close wildlife now is to the city.

"It kind of changes the way you view living in Calgary," she said. "With so many different green spaces like this available, especially being a dog owner, there are many opportunities to walk a dog, but we've seen coyotes as well." 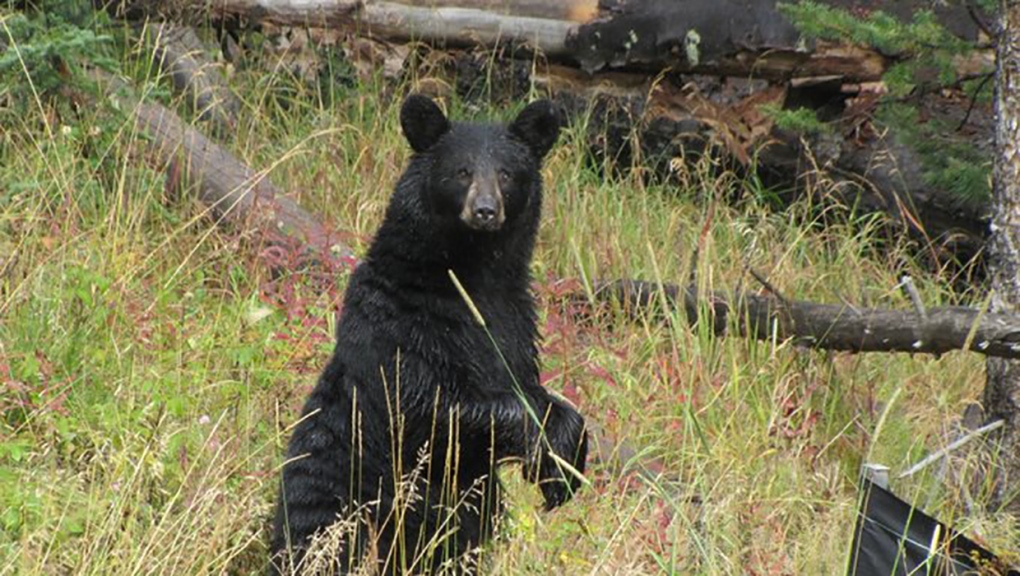 On Wednesday, Alberta Fish and Wildlife announced more bear sightings in Discovery Ridge and Griffith Woods Park, saying numerous black bears been sighted in the area, getting into unsecured compost and garbage bins.

As a result, parts of these areas were closed to the public through Oct.28, as wildlife officers attempted to capture the bears.

The agency attributed the bear activity to the season, as bears try to store up enough fat to make it through the winter. That often results in conflict with humans as they seek out unsecured food sources like garbage and compost bins, bird feeders, pet food and ornamental fruit-bearing trees.

UPDATE ON BEAR ACTIVITY IN #yyc: Areas are closed to the public through October 28 as officers work to capture bears seeking out food around the communities of Discovery Ridge & Griffith Woods. More details: https://t.co/41XaTmpHZm pic.twitter.com/i5tYuVhwuF

Fish and Wildlife offered the following bear smart strategies for residents to follow: