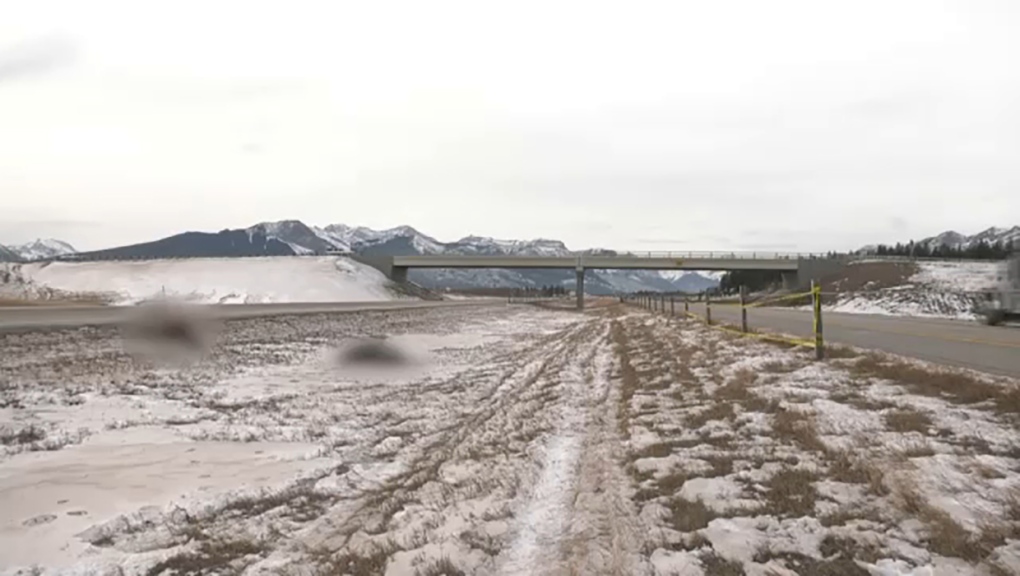 Officials say they are aware that several dead horses were found in the ditch near the junction of Highway 40 and the Trans-Canada Highway on the weekend after being struck by vehicles.

The three dead horses were located along the eastbound lanes of the highway, approximately 55 kilometres west of Calgary.

Volker Stevin is responsible for removing the carcasses.

The company confirmed to CTV News that it can't do anything until the owners of the horses are identified and notified.

A spokesperson said the horses are not on the road and shouldn't be a traffic hazard.

The horses died Saturday after being hit by vehicles.