3 men arrested in connection with Beltline homicide, search continues for a fourth suspect

CALGARY -- Charges of second-degree murder are pending against three men and police are searching for a fourth connected to a homicide in the Beltline early Sunday.

Police were called to the area of 11th Avenue and First Street S.W. just before 5 a.m. on Sunday where they found a man in medical distress.

He was rushed to hospital, where he later died.

The victim has since been identified as Karson Goodeagle, 33, of Calgary and investigators say he was killed over a dispute involving drugs. 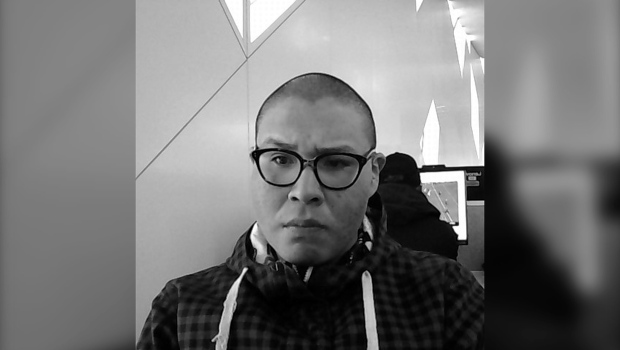 On Monday, police arrested three men they believe were responsible for the attack.

Dwayne Iyn Turner, 52, Tyrell Noskiye, 29, and  Yahye Gabad, 23, have all been charged with second-degree murder.

Investigators continue to search for a fourth suspect, Timothy Jones, 39.

He is described as being: