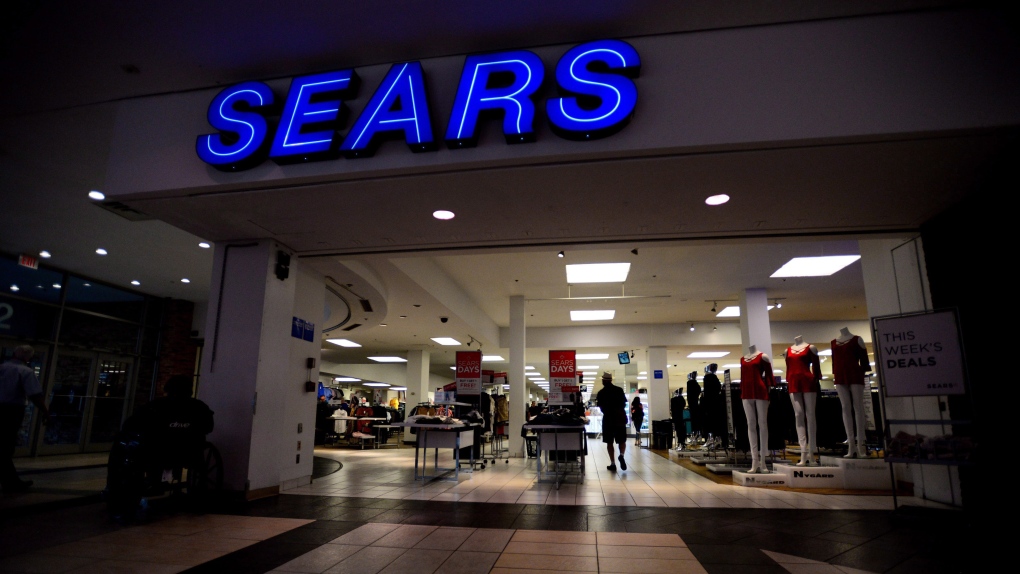 CALGARY -- A redevelopment of a former Sears location is underway at a shopping centre in southeast Calgary.

Representatives of Southcentre Mall, at 100 Anderson Rd. S.E., say three retailers – PetSmart, Winners and Dollarama – will be occupying the first floor of the space previously held by Sears.

It's the first phase of the project to redevelop the area that will see renovations to nearly 100,000 square feet of space.

Officials say Southcentre is the first mall in the city to take on this sort of project in a long time.

"We strive to introduce retailers that serve our community's needs and wants. These three new retailers deliver on this goal and reinforce Southcentre's reputation as an important, local shopping centre with strong community connections," said Southcentre's general manager Jason Bos in a release.

Dollarama is expected to open in the fall while PetSmart and Winners are scheduled to open next spring.

Those retailers are expected to provide 150 permanent jobs, while 200 more positions will be generated during the construction phase.

Plans are also in the works to open additional retailers and businesses on the upper two floors of the former Sears store.

Sears Canada announced it was closing its stores in Oct. 2017 following an extended effort to revitalize the company's sales.

As a result more than 130 stores, including Sears Home and Sears Hometown locations, were closed and thousands of Canadians were put out of work.