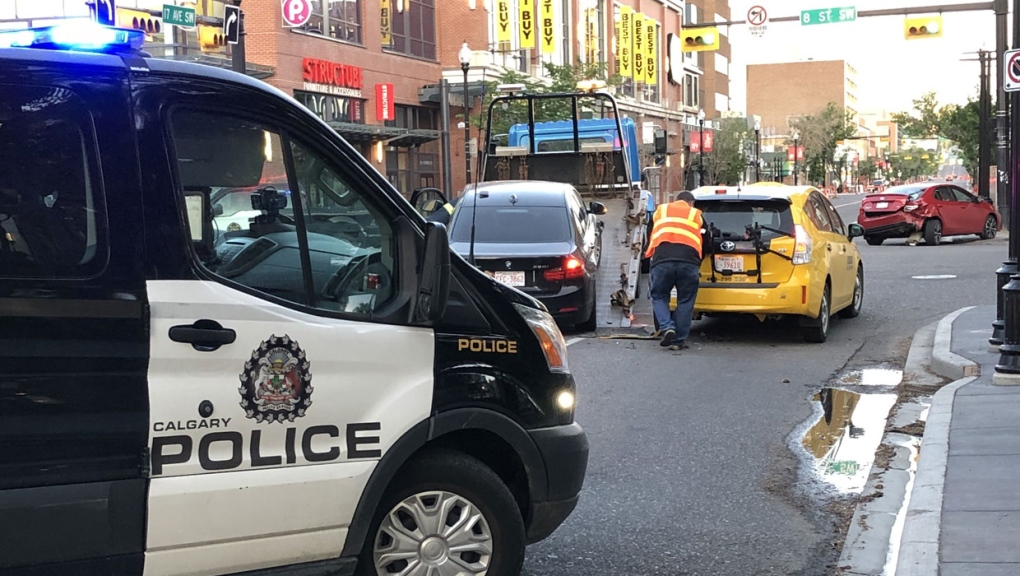 The crash happened at 5 a.m. and involved three vehicles on Calgary's 17 Avenue.

CALGARY -- Two drivers managed to avoid being hurt, but a third suffered serious injuries in a crash on 17 Avenue Saturday morning.

Emergency crews were called to the scene of 17 Avenue and Eighth Street S.W. at about 5 a.m. for reports of a multi-vehicle crash.

When they arrived, they found three vehicles involved in the incident.

Two of the drivers involved were not hurt and did not need to be taken to hospital, but EMS says the driver of the third vehicle was seriously injured.

The victim, an adult male, was taken to Foothills Medical Centre in serious, but stable, condition. 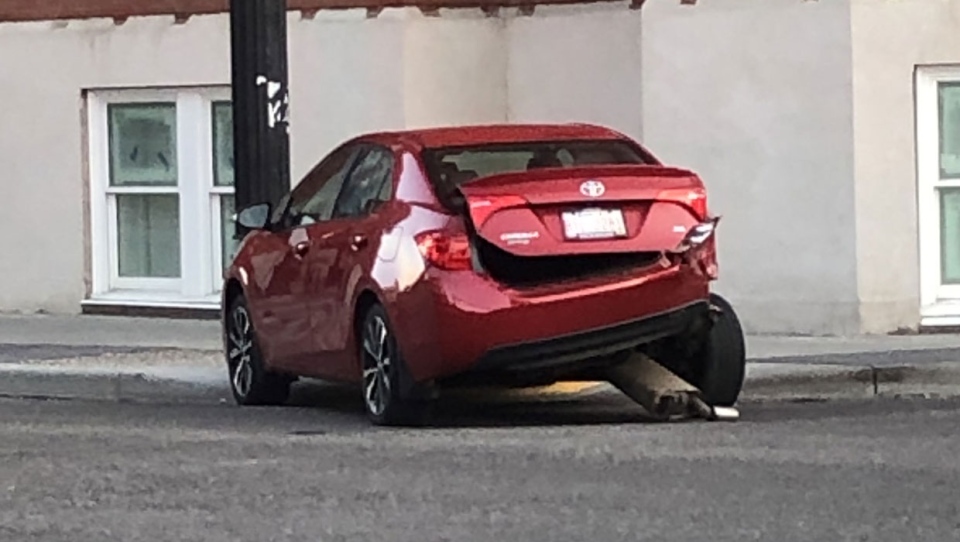 Police are working to determine the cause of the crash.