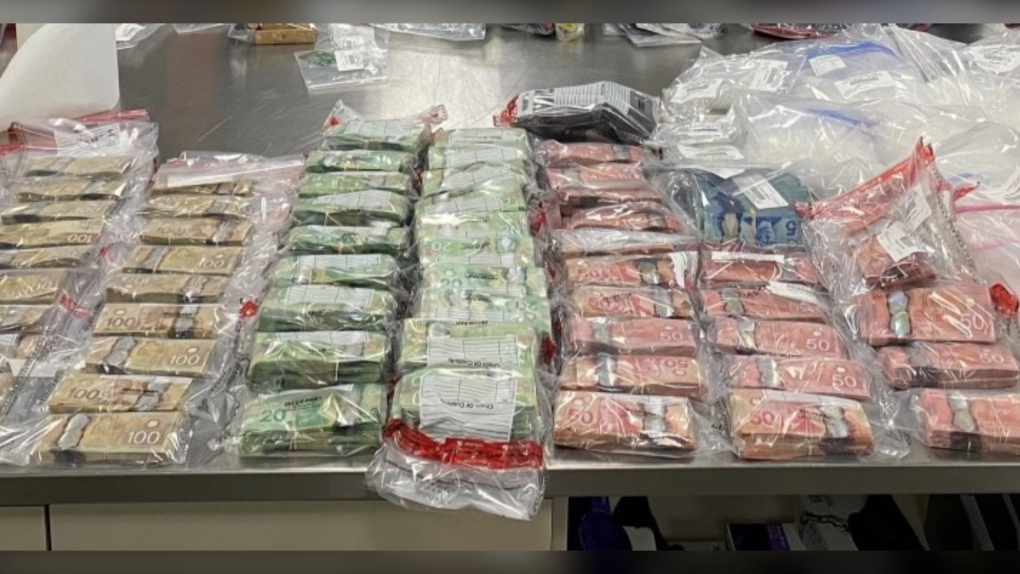 CALGARY -- A seven-month investigation into drug trafficking in Calgary has resulted in the seizure of more than $4 million in cash and $1.7 million worth of illicit drugs.

According to police, one person was identified as being connected to a drug trafficking network in April. His activity and the subsequent investigation led to the search of three homes and three vehicles on Oct. 5.

As a result of the searches, officers seized significant quantities of:

In addition to the drugs, police secured more than $4 million in cash.

Five Calgarians were arrested and charged with drug-related offences related to the possession for the purpose of trafficking as well as additional charges. The names of the accused have been withheld.

UPDATE: The original version of this story included the names and ages of the accused. At the request of the Calgary Police Service, their names have been removed.