6 Calgary parks where you can drink alcohol

6 Calgary parks where you can drink alcohol 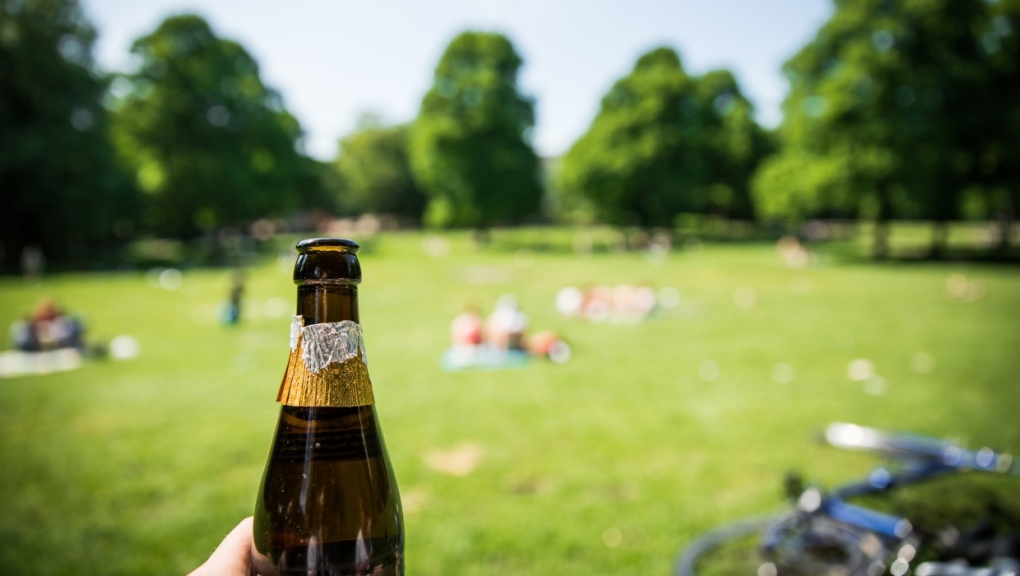 A person holds a beer in a public park. (Getty Images)

Calgary now has six parks where you can drink while playing Frisbee, enjoying a picnic or taking a stroll.

The City of Calgary piloted its alcohol in parks program last spring and, after a successful first run, brought it back in May.

The program lets adults have a drink or two at select picnic tables throughout the city, and this year there are even entire parks – or portions of parks – where you can consume a cocktail.

When city officials announced the return of the program last month, they also revealed the six parks with "open areas" where drinking would be allowed, saying they would launch "later this spring."

"Onsite signage at these green spaces clearly defines where you can drink," states the site.

"Alcohol is strictly prohibited outside boundaries indicated on onsite signage—even if you are still within the same park. Boundaries are designed to avoid child-focused amenities like playgrounds."

For more information on Calgary's alcohol in parks program you can visit the city's website.

Rescue crews waded through flooded streets and used boats Thursday in a scramble to save people trapped after Hurricane Ian destroyed a cross-section of Florida and brought torrential rains that continued to fall. The destruction began to come into focus a day after Ian made landfall in Florida as one of the strongest hurricanes ever to hit to the U.S.

Gas prices jumped overnight in some cities across Canada by as much as almost 20 cents.

The family of an Indigenous woman who was mocked by staff as she lay dying in a Quebec hospital in September 2020 has filed a lawsuit seeking nearly $2.7 million.

A beauty queen from Myanmar who took refuge in Thailand after criticizing her home country's ruling military junta has left Bangkok for Canada where she is expected to seek asylum.