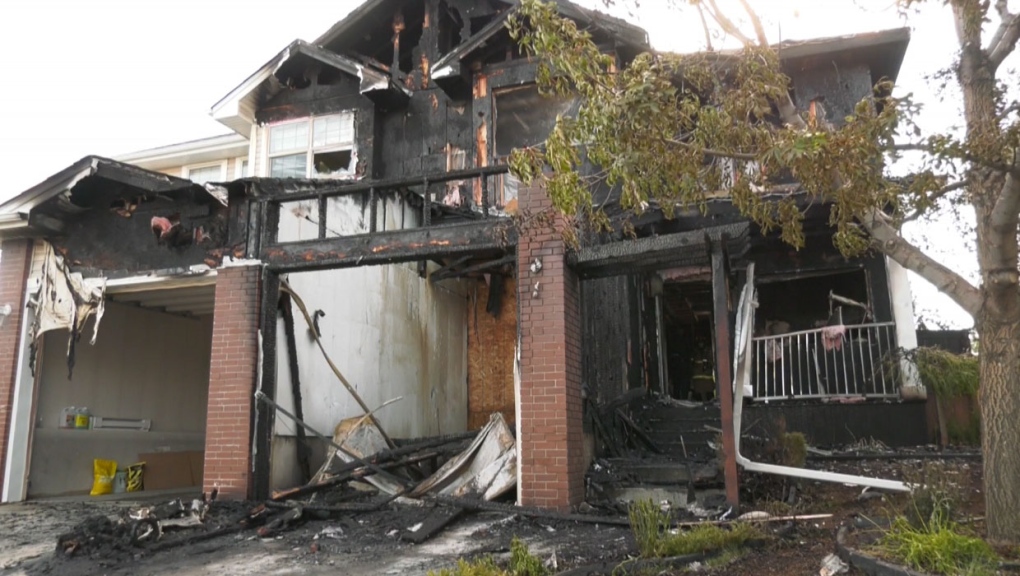 Investigation is underway after a fire broke out inside a duplex in Cranston early Sunday morning.
CALGARY -

Five people, along with four cats, have been forced out of their home in the southeast Calgary community of Cranston following an early morning fire.

The Calgary Fire Department says crews were called to an incident in the 200 block of Cranston Drive S.E. at about 2 a.m. Sunday.

Upon arrival, they found a large amount of smoke and fire coming from a two-storey duplex. Because of the size of the fire, a second alarm was called to dispatch additional crews to the scene.

Firefighters then began an aggressive exterior attack on the source home and set up water lines to protect nearby homes.

Three residents and two cats safely escaped the house where the fire started prior to the CFD's arrival. Two people as well as two cats also managed to escape the attached home.

EMS assessed all of the patients at the scene and found one suffered from smoke inhalation and another had minor burns on their arm. Both were treated at the scene and refused additional treatment at the hospital. 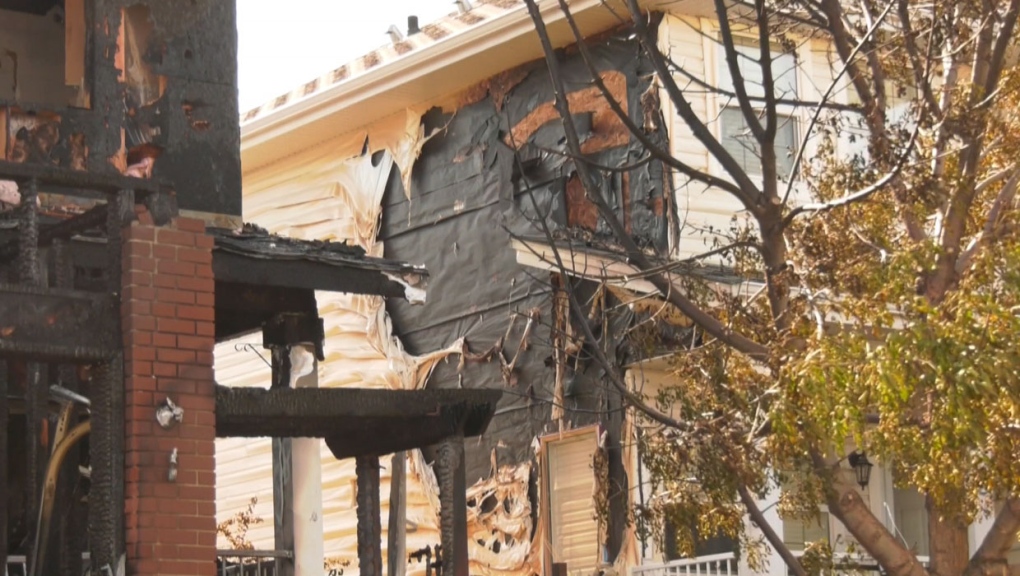 Fire officials say all the occupants of the duplex were alerted to the fire by smoke alarms, proving again the effectiveness of the devices.

"The Calgary Fire Department would like to remind the citizens of Calgary that working smoke alarms help save lives. Smoke alarms should be installed, maintained and regularly tested on every level of your home," the CFD said in a release.

All five occupants will be displaced while repairs are conducted on their homes.