CALGARY -- Moe El Gandour has wanted to play professional soccer for a long time.  And last year he was one step closer to realizing that dream, when he was selected in the second round of the Canadian Premier league U-Sports draft.

Then the pandemic happened.

COVID-19 took away much of that opportunity.  So the 20-year-old says he’s going back into the draft to hopefully have his name called once again.

“Obviously through COVID I didn’t get the opportunity to fully show my talents through the pre-season.  I only had a couple of weeks with them so I felt like I needed to prove myself again,” El Gandour said.

“I entered the draft to hopefully get picked up again and then show my talents in the PCL.” 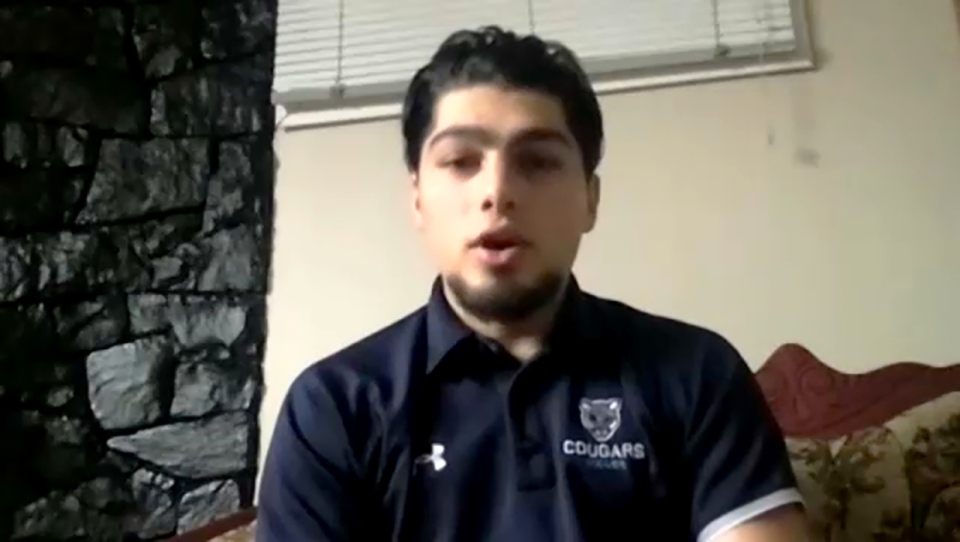 El Gandour is an inspiration to his teammates and four of them have decided to follow in his footsteps by declaring themselves for Friday’s draft.

First year defender Ethan Keen decided to enter the 2021 CPL draft because unlike other drafts, you get more than one opportunity.

“Moe has his chance and he gets another chance as well,” he said. 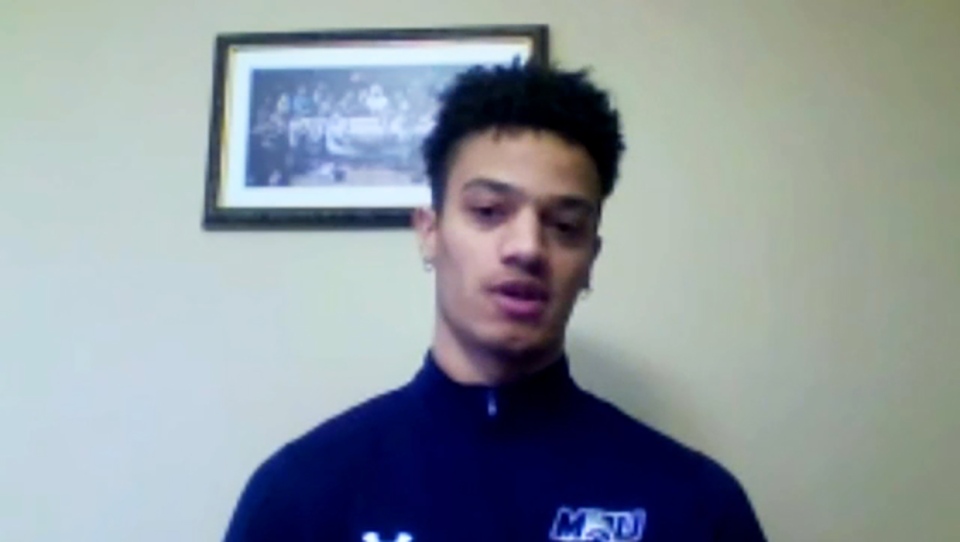 “I thought why waste an opportunity?  I may as well make the most of it and give it a shot.”

Caden Rogozinski is also going to give it a shot.  The 18-year-old plays defence and is also in his first year.

Rogozinski says no matter what happens on Friday this is a chance to get his name out there.  And if he does get drafted he says that would be a dream come true.

“It would mean a lot because obviously with me growing up in Calgary, that’s my dream to play professional in Canada rather than travelling abroad.  Just being able to be at home and play in front of my friends and family, it would just mean so much to me.”

The five Cougars declaring themselves for the draft ties them for the most of any Canadian university.

El Gandour says it tells you something about the soccer program at Mount Royal University and how far it’s come.

“Hopefully all of us get drafted and if that’s not the case it still shows how well we run as a program year by year and hopefully next year we continue to do that.”