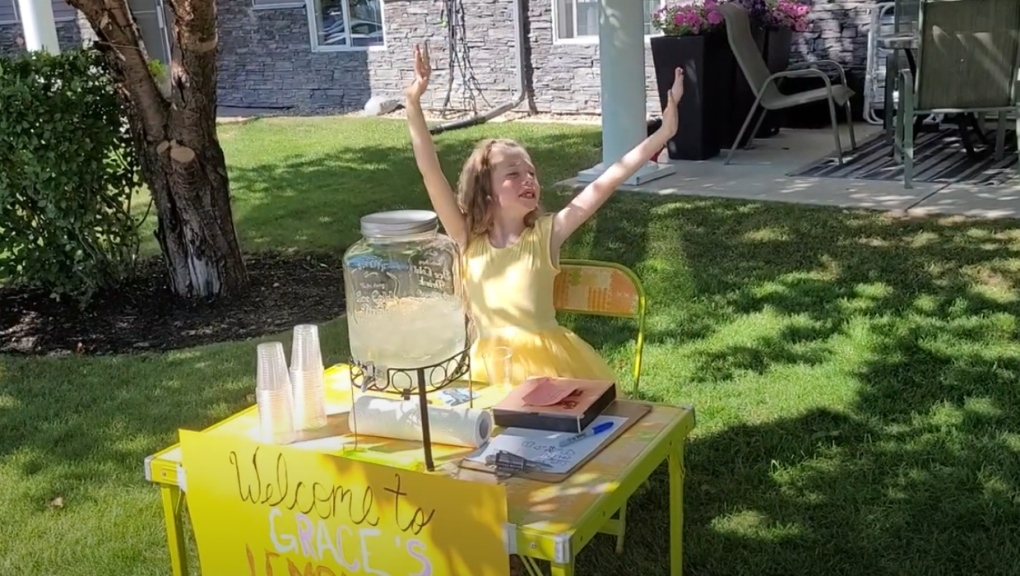 A care package filled with items to help vulnerable Calgarians beat the heat has been donated to The Mustard Seed, thanks to the hard work of a six-year-old girl.

Gracie Bygrave ran a lemonade stand in Tuscany, selling drinks for 25 cents per cup. She also sold painted rocks for $5.

The idea for the lemonade stand came from her desire to give back to the community, according to her mother Joanna Bygrave.

“We just wanted to do something nice to the community,” she said.

Gracie raised $93 for the Mustard Seed – and spent the money creating the care package, which included sunscreen, Gatorade, tea, soup and granola bars. Then, the she dropped it off at the shelter.

Gracie's mom says her daughter has raised money for The Mustard Seed before in the past.

“They do excellent work with the homeless people and people in need."

While at The Mustard Seed, staff gave Gracie high-fives and chatted with her about her generosity.

Jocelyn says that she is very proud of her daughter for this act of selflessness.

"We were very happy that she was able to do such a special thing." 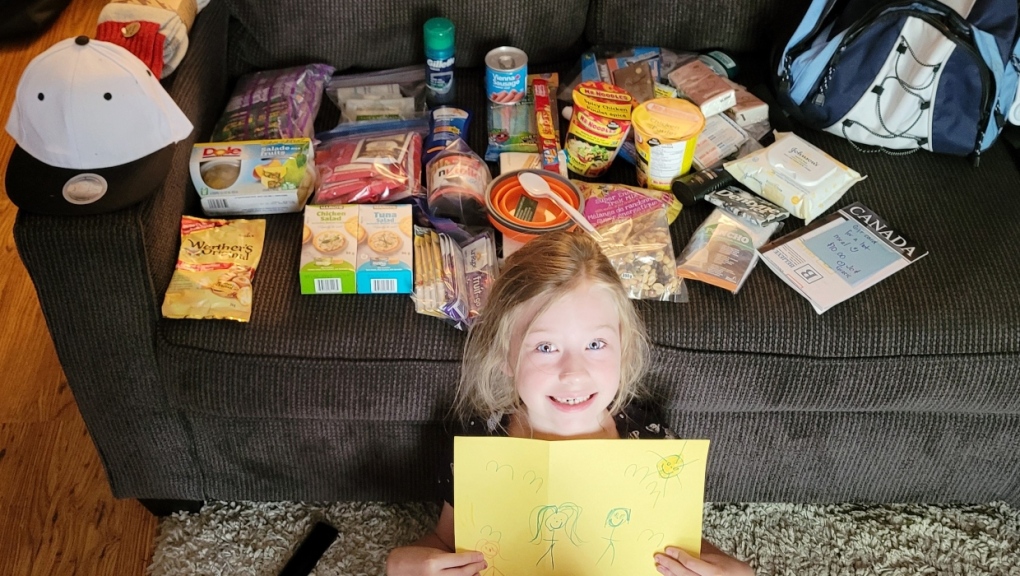 International students' visa backlog due to an outdated system: lawyer

An ongoing Canadian immigration backlog of 151,000 applications has left many international students at risk of missing their fall semesters altogether. One lawyer blames the ‘one-size-fits-all-approach’ of Canada’s immigration system.