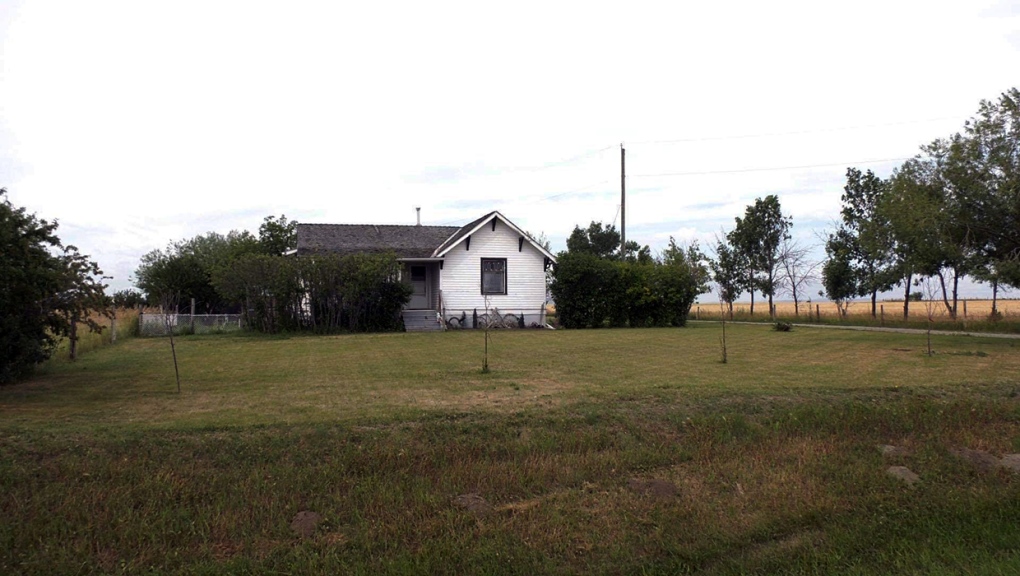 A 69-year-old Claresholm senior was out for a walk when she was attacked by two aggressive dog. She suffered major lacerations on her arms, legs and buttocks and was taken to hospital for stitches. The dogs weren't seized.

A simple stroll down the road turned into a nightmare for a southern Alberta senior Aug. 6 after she was attacked by two dogs. For privacy reasons, she doesn’t want to be named. The family says the dogs appear to be bully-type breeds.

For residents in the area, it's alarming.

“Anytime there is a pit bull attack it’s just wrong, it shouldn’t of happened. I feel for the person who was injured,” said Claresholm resident John Syatt.

“Sad that she got attacked. They should be at least in an enclosed fence,” said Granum resident Cindy Schmidt.

The family says the dogs were unprovoked. The 69-year-old suffered major lacerations on her arms, legs and buttocks. She was taken to the hospital for stitches.

CTV News reached out to the RCMP who confirmed the dogs were not seized upon investigation and do not know if they’ve been euthanized. 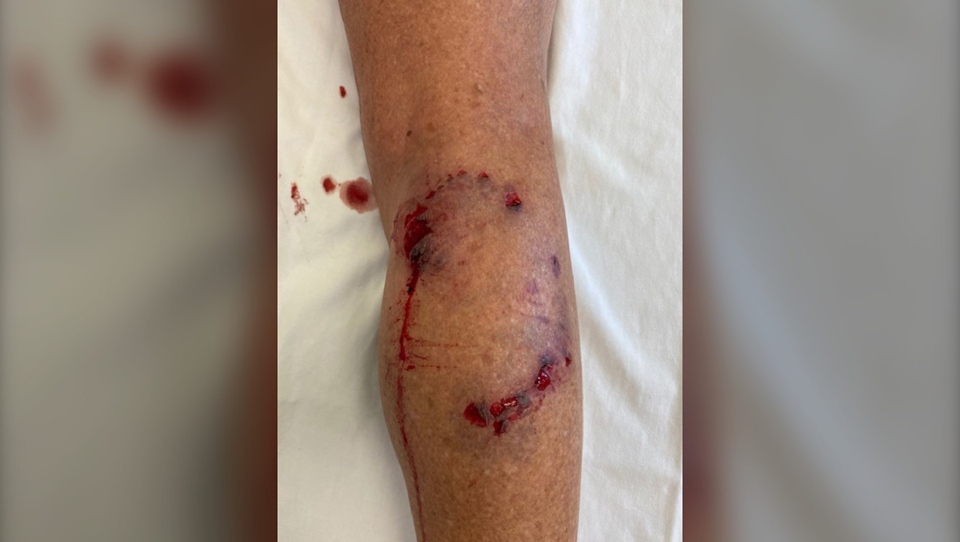 A Facebook post was made by family members about the incident which has garnered hundreds of angry comments.

“If these dogs are vicious there be something done with them,” said Claresholm resident Penney Penner.

Southern Alberta did see another dog attack-related incident. The day after the attack in Claresholm, a dog was mauled to death in Fort MacLeod.

Bylaw seized the offending canine and the owner is facing numerous charges. Sources tell CTV News the owner of that dog also owns the dogs involved in the Claresholm mauling.

Claresholm RCMP says it’s continuing to investigate the matter and charges are pending.