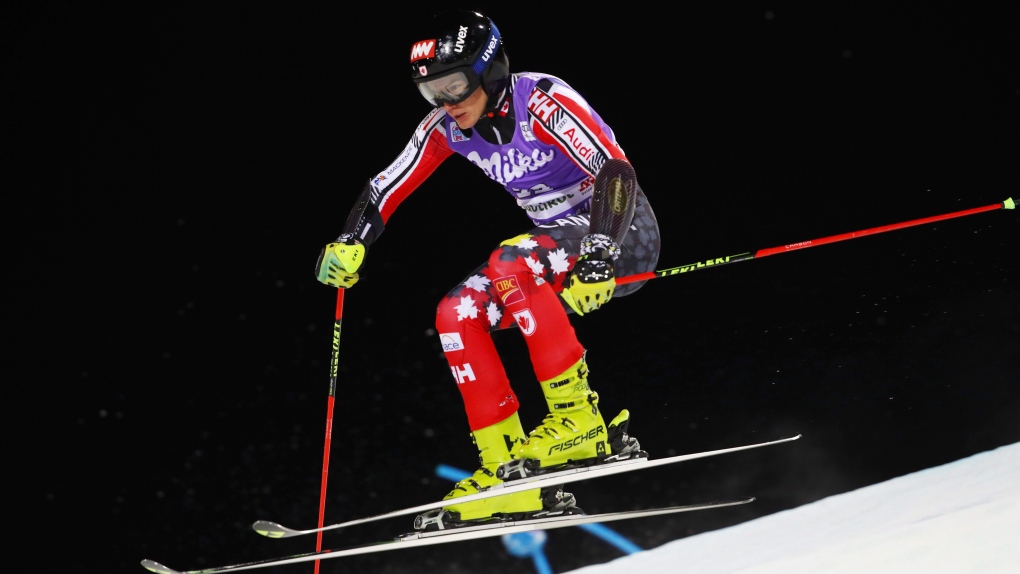 Eight Albertans have been named as athletes and coaches for alpine skiing and ski cross at the 2022 Beijing Winter Olympics.

Alpine Canada and the Canadian Olympic Committee made the announcement on Friday.

Brady Leman (Calgary) will compete in ski cross and Kris Mahler (Canmore) was named as an alternate.  Victor Dockal (Airdrie) and Ben Wilkinson (Cochrane) were named as ski cross coaches.

Team Canada has won 11 Olympic alpine skiing medals, the most recent being bronze in the men’s super G at Sochi in 2014.

“It is a tremendous honour and accomplishment to be selected to represent your country at the Olympics,” said Therese Brisson, president and CEO of Alpine Canada.

“We congratulate all 21 athletes on their nomination to the Canadian Olympic Team and will join with alpine ski and ski cross fans from far and wide to cheer on the team with pride as we watch Canada compete in Beijing.”

The Beijing Winter Games are scheduled for Feb. 4-20.

Athletes and coaches for alpine skiing are:

Athletes and coaches for ski cross are:

Saskatchewan’s Nakaylia Tudway-Cains is one of many mothers in Canada feeling the strain of the ongoing baby formula shortage, and she says she's now paying $400 a month for special over-the-counter formula she needs for her allergic son.