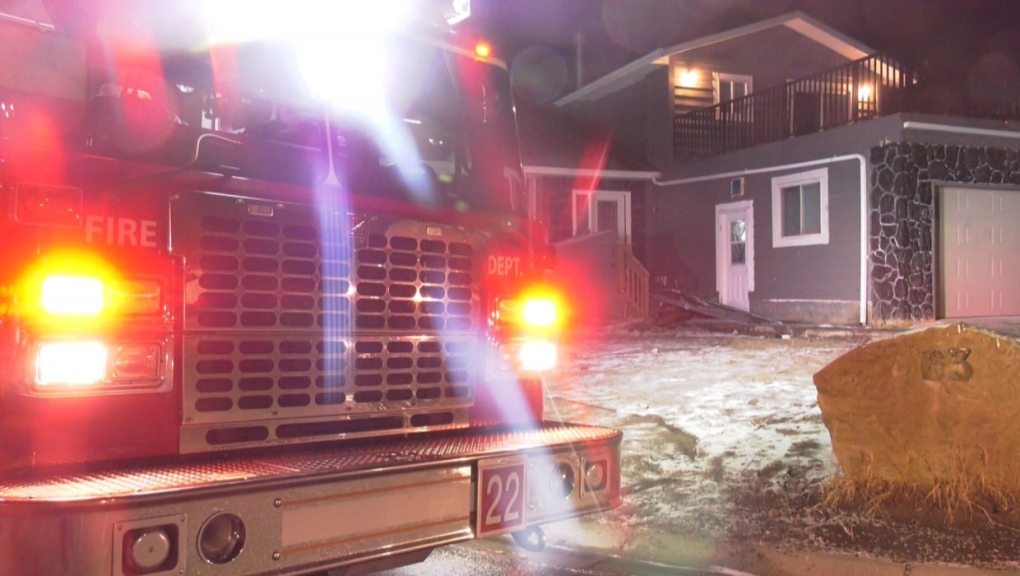 A fire investigator is working to find out the cause of a blaze that broke out at this home Saturday evening.
CALGARY -

Officials say a family of nine will be out of their home for some time following a house fire in the northeast community of Whitehorn.

When they arrived, they found smoke coming from the second floor of a single family home.

"Fire crews initiated a rapid interior attack and were able to locate and contain the fire to the source home," officials said in a release.

Nine people who lived at the home were able to get out safely, but EMS took an adult male to hospital who was suffering from chest pains. 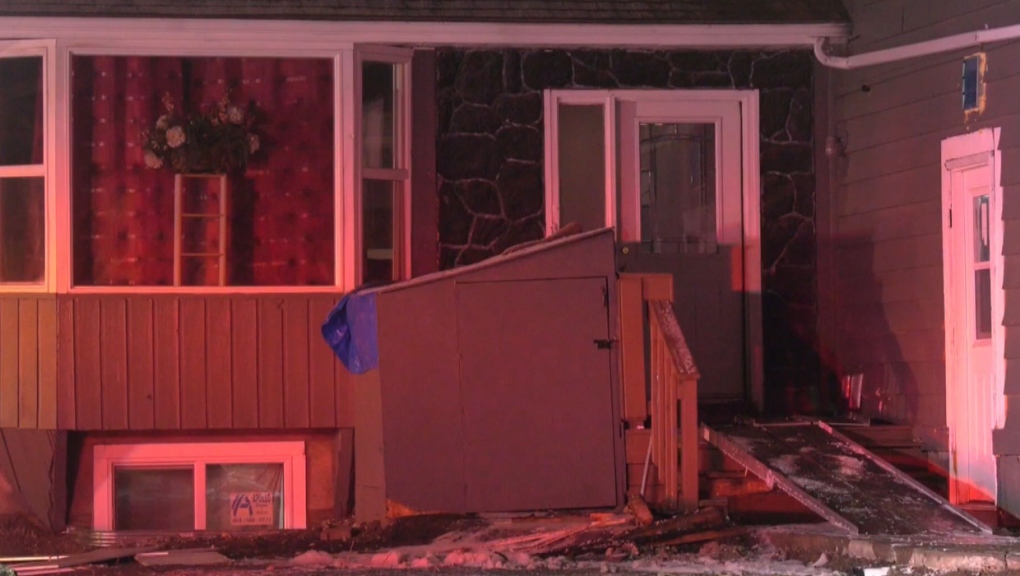 Due to the extensive damage to the home, the family will be displaced for the time being.

Fire crews, along with an investigator, remain on scene to extinguish any hot spots and determine the cause.

Officials say functional smoke alarms played a role in ensuring everyone in the home got out safely.

"The Calgary Fire Department wants to remind all citizens of the importance of having working smoke and carbon monoxide alarms on all levels of your home and of ensuring you have an evacuation plan and predetermined meeting place in case of fire."