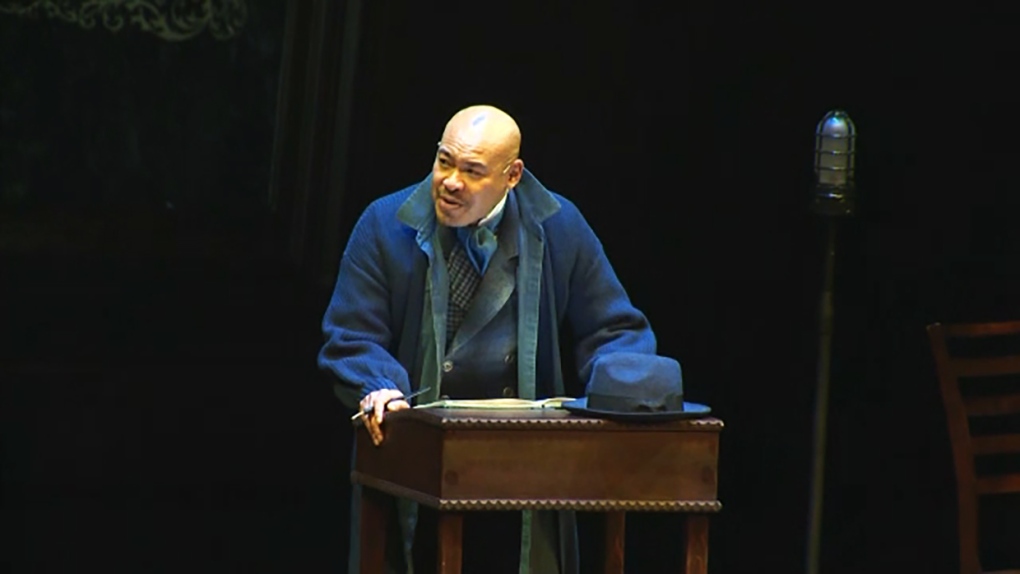 For over three decades, a live version of A Christmas Carol became a mainstay of holiday tradition at Theatre Calgary. Then in 2020, the pandemic brought live theatre to a screeching halt across the world.

As with much of the performing arts, the show went on in 2020, only in a digitally streamed version that brought Scrooge to a laptop near you.

With the easing of restrictions this year, Theatre Calgary is once again presenting the Charles Dickens classic to a live audience; a 75 minute, three-person stage version inspired by 2020’s direct-to-film production.

Calgary playwright Geoffrey Simon Brown has updated the play to specifically cater to the energy of a live audience, with two separate three-person casts, Ivy and Holly, alternating during the production’s four week run.

That's because Stephen Hair, the iconic Scrooge who has become as much of a Calgary symbol as the Calgary Tower or a white cowboy hat, had to bow out this year due to a family health issue.

In his place comes another pair of familiar Calgary theatre faces, Haysam Kadri and Mike Tan, to pick up the bah-humbug baton from the absent Hair. 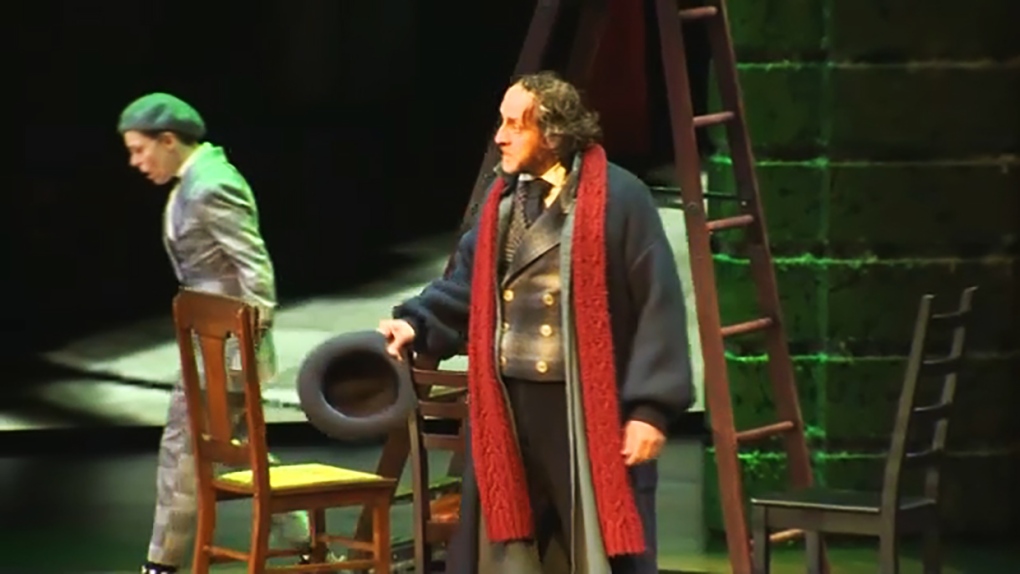 (Haysam Kadri as Scrooge in A Christmas Carol at Theatre Calgary)

“The timing of this version I think will be really special,” said Tan, who plays Scrooge in the “Ivy” cast. “It’s going to be something that connects with a lot of people, to hopefully appreciate being with each other, seeing each other, and realizing our lives don’t only exist in solitary,” added Tan.

Referring to the long break forced upon live theatre as a result of the pandemic, Tan felt much of the crew and cast were bursting with excitement. “This is the first time in a theatre in front of an audience in some time for me,” explained Tan.  “But this character, for me it’s a blast … I share the stage with amazing cast-mates and when we’re up there it’s truly a massive joy to be able to do this show together". 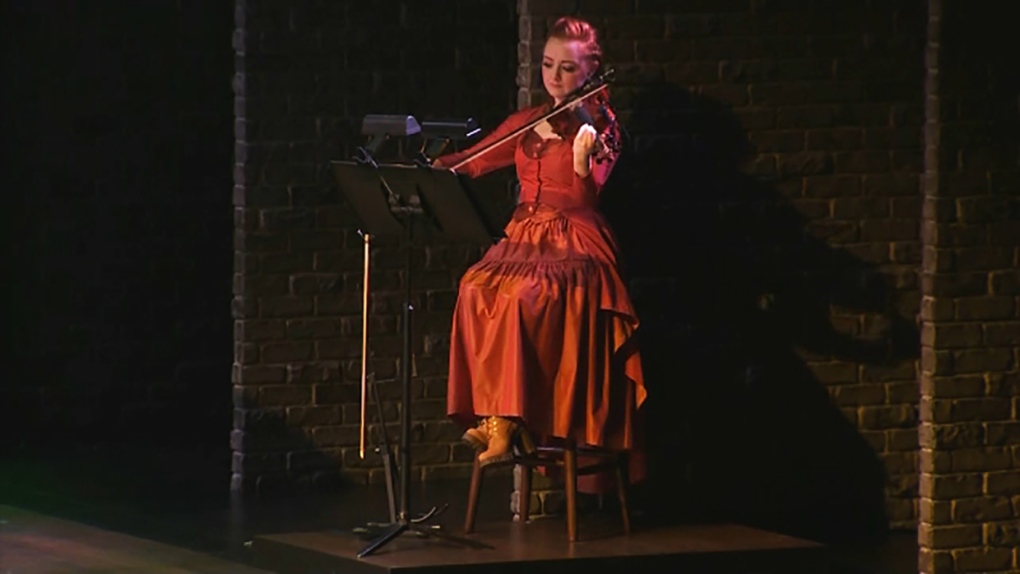 (Allison Lynch in A Christmas Carol)

“I haven’t been able to do this show with an audience for two years,” said Marshall Vielle, who plays the Ghost of Christmas Present in the “Holly” cast. Vielle was also a cast member on the 2020 digital version of the production.

“I see this play as something a lot of folks really look forward to every year, (and) last year they weren’t able to come into the theatre, but giving them the chance to come back this year, it feels kind of like everyone is coming home," said Vielle.

“We’re taking this story back, we’ve shared this tale with audiences for 30-plus years, we weren’t able to do it last year but we’re going to make it great for audiences this year,” added Vielle.

A Christmas Carol is directed by Stafford Arima and presented by Theatre Calgary at Arts Commons, Max Bell Theatre. Alternating casts will be featured through December 30.

More information can be found at www.theatrecalgary.com.