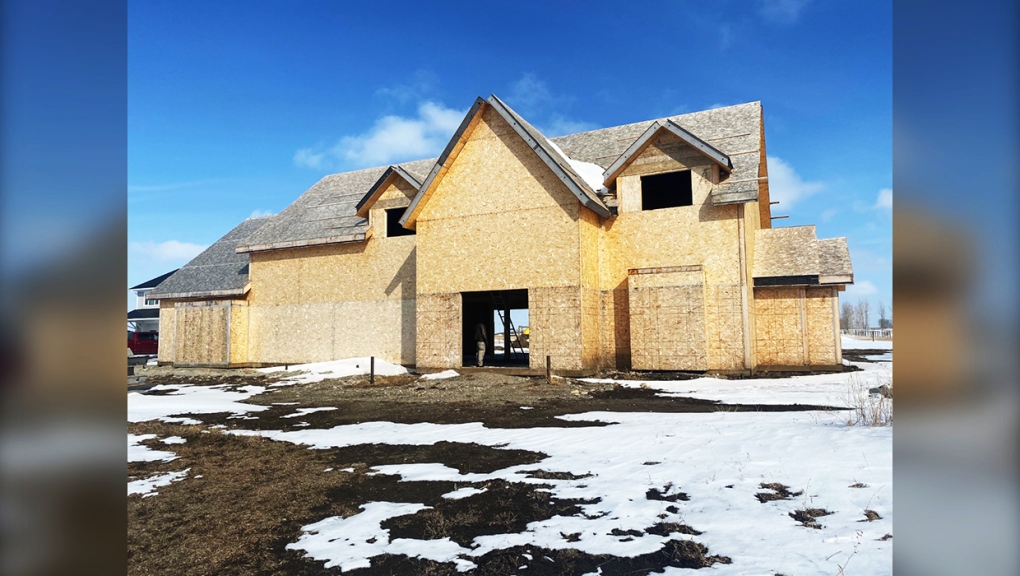 Ryan Tondevold's house was only partially framed when the numerous errors found by engineers brought on by an insurance company found that the house needed to be knocked down.

RAYMOND, ALTA. -- More people have come forward to share their stories after CTV News shared the financial hardships of a family in Raymond.

There are reportedly more than a dozen people in southern Alberta with complaints of unfinished or shoddy work done by Northern Home Design (NHD) which was dissolved about a year ago.

For 71-year-old Jakie Davidson, the past two years have been financially and mentally devastating.

Davidson said between paying for furniture, travel expenses, appliances and building materials, she's out more than $400,000.

"All that enthusiasm and joy and then just nothing," said Davidson.

"Life doesn't just stop. I still have to work, my mom is turning 93 this month and she's in Sherwood Park. I work in Calgary and I go back and forth to help her." 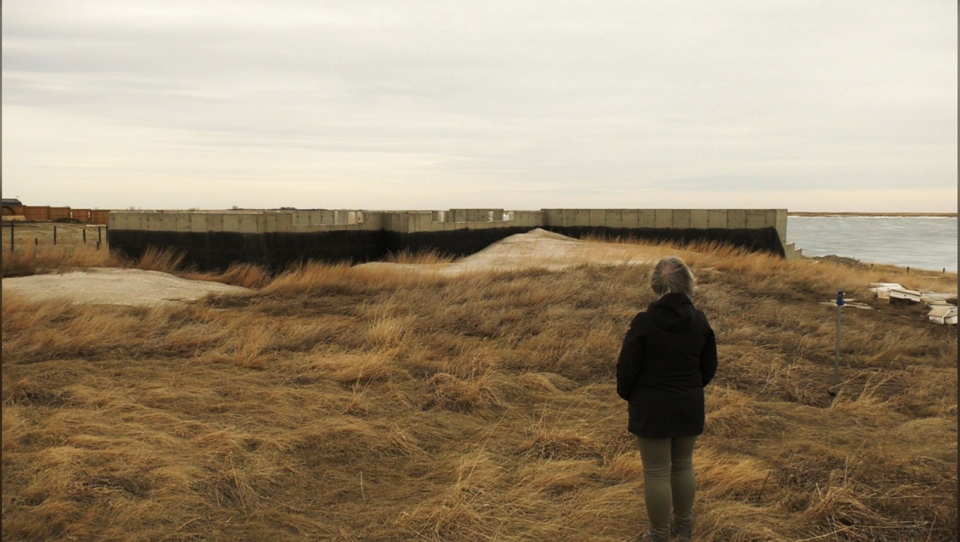 Davidson signed a contract with NHD in July of 2018 and her home was supposed to be wrapped up by the end of December that same year, but nothing happened.

Today, all there is on her lot is a shell of a basement which wasn't even built by NHD which, she said, is probably a good thing.

There have been at least two homes built by the company that have since been deemed tear-downs and there are at least five others that cost the owners hundreds of thousands of dollars in crucial structural repairs.

"It's honestly a blessing. I mean the money is spent, but it's a blessing that they did not build my house," said Davidson.

"It's a blessing that I don't know quite what to do with."

Davidson is still hoping to be able to finish the construction of her dream home, but the final price tag will be far more than what she bargained for.

It's a different story for Ryan Tondevold and his family.

After months of issues with NHD, Tondevold decided to fire the builder in August 2019.

"Then we started suing each other to try to resolve the situation which did not come to a favourable result because of this business closing and pleading poverty," said Tondevold.

Both Davidson and Tondevold said they looked into the company thoroughly before signing any contracts.

They said they checked in with the company's business partners as well as the Better Business Bureau and came up with nothing that steered them away from the builder.

"Based on your emotions and based on your dreams, your hopes, your family and everything, they somehow were able to convince you against your best judgement to go with them as a company," said Tondevold.

"They were tailoring the contract to whatever I was willing to spend and not necessarily what they could deliver."

Tondevold's house was only partially framed when the numerous errors found by a review of the build by the SIP panel supplier found that the house needed to be knocked down.

"It was almost just a comedy of errors. It was just a joke," he said.

The builder was also allegedly using Tondevold's property to store materials that were being used for the company's other projects without permission. 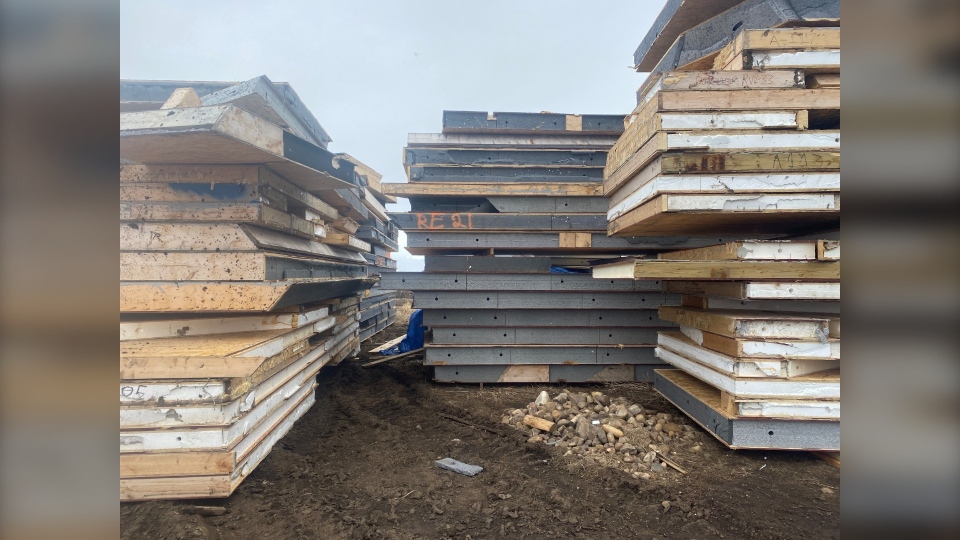 Tondevold added that he was even charged for some building materials that he never saw, or wanted for his house.

Both Tondevold and Davidson have filed reports to the RCMP.

Police say they are unable to comment on whether or not there are any ongoing investigations, but they did say they passed the case along to Service Alberta's Consumer Investigations Unit (CIU).

The CIU was also unable to comment on the status of any past or present investigations, but said it follows up with every complaint it receives.

Any Albertan who wishes to report unfair business practices is encouraged to call the CIU at 1-877-427-4088.