'A cultural history of Calgary': 50 Stories for 50 Years chronicles evolution of the Distress Centre 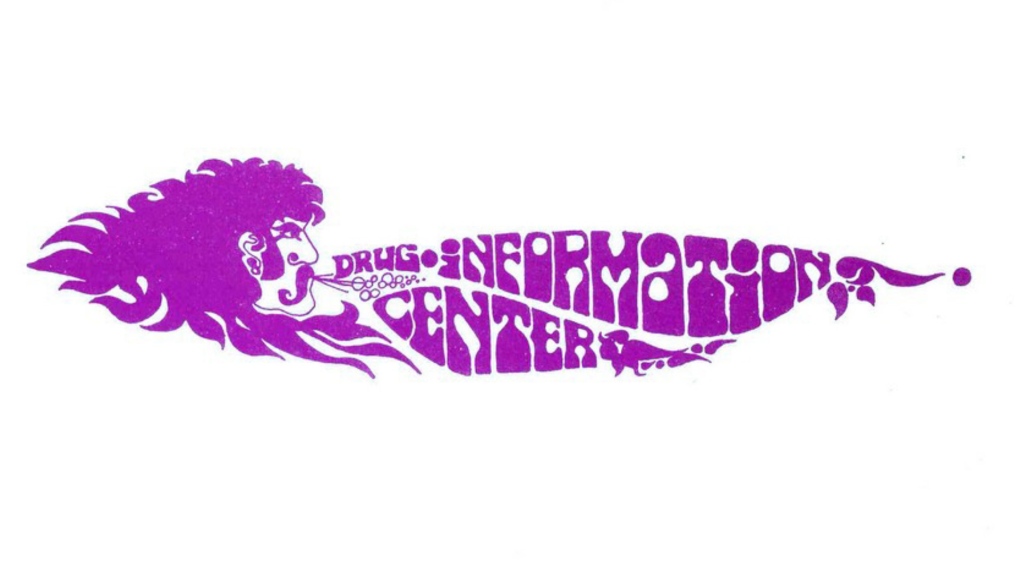 CALGARY -- When psychedelic drugs like acid and magic mushrooms began emerging in Calgary in the late 1960s, few people knew how to help someone experiencing a bad trip.

So in October 1969, a group got together to change that.

Made up of social service organizations and stakeholders, the group decided an emergency hotline was needed as a way of offering real-time help while at the same time coordinating programs aimed at drug education and treatment.

And the Drug Information Centre (DIC) came to fruition.

Run by a handful of paid staffers and a small group of volunteers, the centre opened April 14, 1970, thanks to a $20,000 grant from the then Department of Health, and operated out of a converted carpet store in the 600 block of 11th Avenue S.W.

And they sometimes took a unique approach to staying up to date with what was being used on the street. One volunteer had the unique role of going out and buying drugs, which would be analyzed, so they'd know if a bad batch was being spread around.

Since then, the DIC and its mandate expanded, eventually becoming the Calgary Distress Centre (403-266-4357), which offers 24-hour support, 365-days-a-year to anyone experiencing crisis.

The story of how the Distress Centre got its start — which has assisted more than 2.5 million people through calls, texts, counselling sessions, online chats and referrals — is one of five dozen being shared throughout 2020 as part of 50 Stories for 50 Years in celebration of its 50th anniversary.

Written by Donna Crawford — a retired teacher, principal and researcher — the posts chronicle the centre's growth through each decade.

"I'm doing it, really, as a bit of a labour of love … I find it really, really interesting and I love to write," she said.

"I hope that if people actually do read it, it will give them a better sense of what the organization does."

To craft the stories, Crawford spent hours poring over minutes, agendas and letters, along with interviewing those who were involved.

"I hope the stories are of interest to anybody that has been in any way involved with Distress Centre, I think it's also a cultural history of Calgary in many ways," she said.

"They were very early on supporting what would have then been the gay community, and that follows through. They were always aware of and on top of whatever the bigger issues were, whether it was gambling, domestic violence, any of those things, and they adapted themselves to make sure the volunteers were trained to help people in those areas."

The posts are being released each Tuesday and can be found on the Distress Centre's website.