'A dark day for Alberta and Canada', UCP government reacts as Bill C-69 enters into law 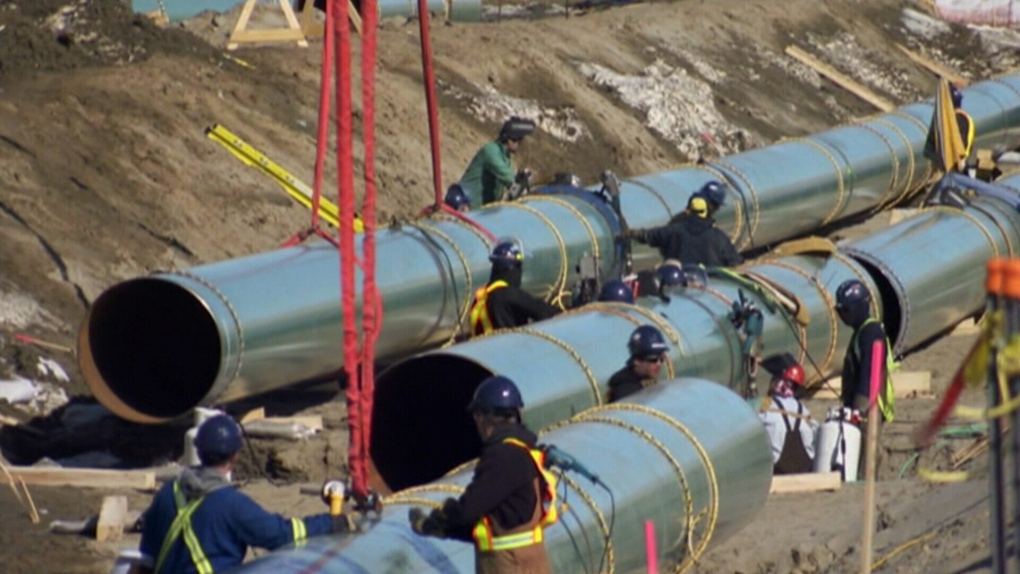 Alberta's Energy Minister and Justice Minister are calling the federal government's proclamation of Bill C-69, dubbed by critics as the 'No More Pipelines Act', baffling and say the province will "bring the fight to Ottawa".

The bill, which overhauls the environmental review process for major infrastructure projects in Canada, was passed by the Senate in June and proclaimed Wednesday.

The provincial government referred to the proclamation as "a dark day for Alberta and Canada as a whole" and announced its plans to launch a constitutional challenge against, what it calls, "this discriminatory piece of legislation that will only leave a legacy of irreversible impacts on Canadians."

“This act will further scare away billions of dollars in capital investment and tens of thousands of jobs to the U.S. and other jurisdictions," said Energy Minister Sony Savage and Justice Minister Doug Schweitzer in a joint statement released Wednesday. "All Albertans, and Canadians, should be concerned with the disastrous impact this act will have on the economy."

“It is baffling that a federal government would proclaim this act when nine out of 10 provinces are opposed to it in whole or in part. And if that weren’t enough, Indigenous groups and trade unions are also on record as objecting to this discriminatory legislation. This is in addition to objections by industry associations and companies directly responsible for making real decisions about investing in Alberta and Canada."

Federal Finance Minister Bill Morneau says the Bill C-69 is the fulfilment of a promise to Canadians to "fix Harper's broken system and put in place better rules for major projects."

"The Harper government gutted environmental protections, eroded public trust, discouraged investment, and made it harder, not easier, for major projects to get built in Canada," said Morneau in a statement sent to CTV Thursday. "Premier Kenney and Andrew Scheer want to weaken regulations to help their oil industry friends but weakening rules that protect the environment and people is not the way to build an industry. It makes no economic sense."