'A dream of mine': Lethbridge Olympic hopefuls back in the water

LETHBRIDGE -- It’s been a turbulent year for competitive athletes of all stripes, and swimmers are no exception.

Luckily, Swim Alberta, along with the University of Lethbridge have worked with Alberta Health Services (AHS) to allow for a COVID-19 restriction exemption for Rachel Nicol, Christopher Alexander and Apollo Hess.

The three Lethbridge swimmers have their sights set on the upcoming Olympics in Beijing.

“We have twelve weeks starting Monday to get ready for trials and that’s our normal training cycle. It would be great if we had a bit more of a running start into things, but twelve weeks is enough to get ready,” said head coach of U of L Pronghorns swimming Peter Schori.

Olympic trials are set to run from May 24 to 28 in Toronto, but with the pandemic dragging on, the competition will look quite different.

Athletes will only get to swim on a specific day to limit group sizes and there will be just one race per swimmer as opposed to a heats-and-finals scenario.

The youngest of the three swimmers is 18-year-old Hess who is in his first year with the U of L swim team. He’s hoping to join Canada’s Olympic roster. 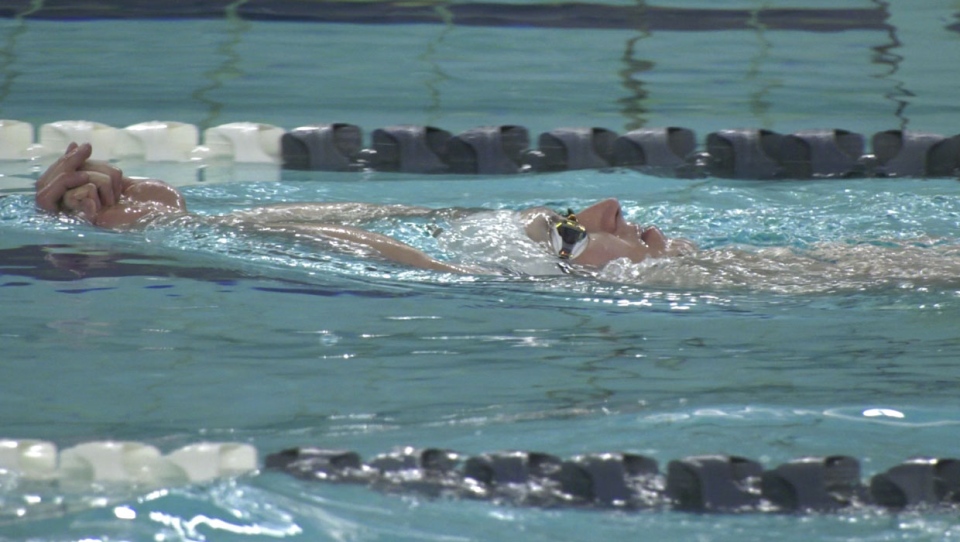 “That’s always been a dream of mine obviously. I guess it’s the dream of every athlete coming up,” said Hess.

“I don’t know what this year has in store for me yet, but I’ll just keep working hard and do the best I can and not worry about anything else.”

Cautious optimism is a term that best sums up the feelings of the group in Lethbridge.

However, for both Hess and 21-year-old Alexander, the opportunity to train alongside 2016 Olympian Rachel Nicol is a huge advantage.

Nicol placed fifth in both the 100m breaststroke and the 4x100m women’s medley relay in Rio de Janeiro, Brazil and that experience is invaluable for the other two young Olympic hopefuls.

“It shows that if we do what we’re supposed to do and if we work as hard as Rachel does, it is possible. We can do it,” said Alexander.

“She’s just a great role model. She’s someone I’ve always looked up to. She just sets a great example and she’s always here every day working as hard as she can,” said Hess.

For Nicol, the past few years since her time on the world’s biggest stage in Rio have been a rollercoaster ride.

She had to deal with a tough injury and now a pandemic, but she’s keeping positive and hopeful leading up to the trials in Toronto. 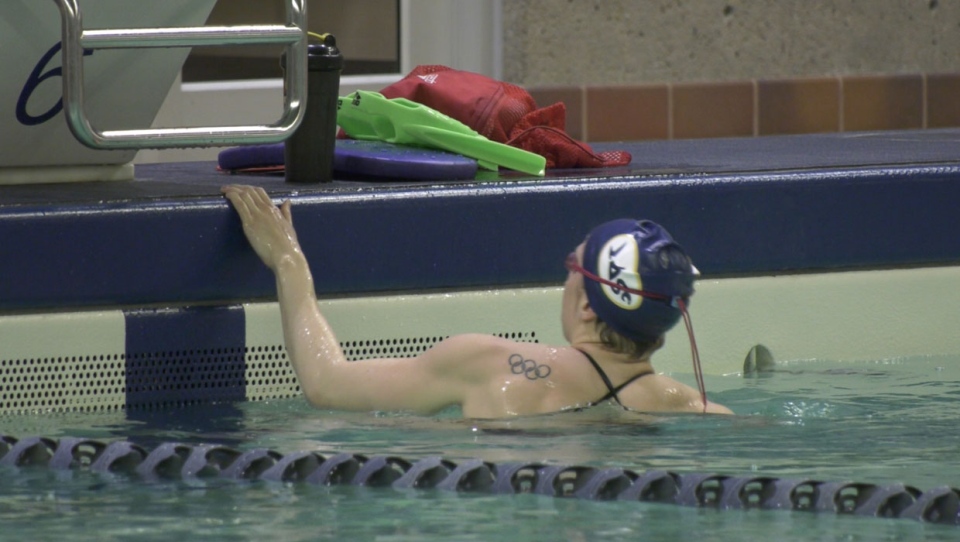 “Let’s go ahead and get it done,” said Nicol. “This will be my fourth Olympic trials and so I’ll get to see how different it has been compared to the other ones. I’m just really excited to get some good training in and get ready to go.”

The three swimmers mesh really well together and are keeping things light which they say makes for a much more enjoyable training experience.