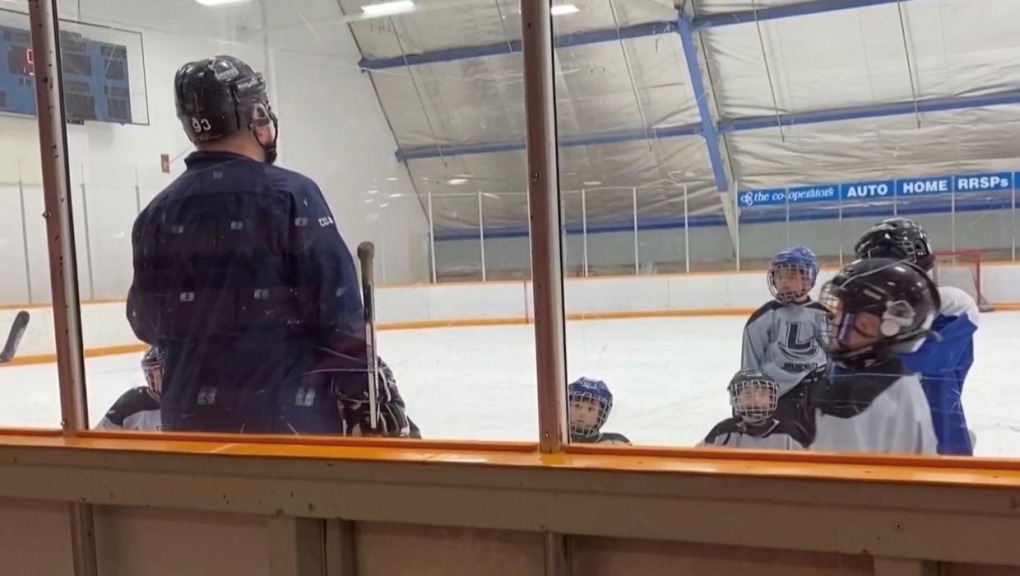 Hockey Alberta says a large proportion of its funding used to support hockey proograms comes from the community.

LETHBRIDGE -- Albertans are known to love 50/50 draws, and this year’s World Junior Hockey Championships proved just that as it broke records and provided a huge amount of support to the province’s hockey community.

The Hockey Alberta Foundation says the roughly $20 million in funding for it’s programs and volunteer network wouldn’t be possible without the support of the people of Alberta.

Executive director for the 2021 World Juniors Riley Wiwchar said holding the 50/50 draws online was a much different approach compared to previous tournaments, but the results blew his expectations out of the water.

“This was one way we were trying to get people involved in the event without being able to be there in person. I just want to send out a big thank you to everyone that participated in it, and the money is definitely going to a good cause.”

It was the first time in the tournament’s history that the 50/50 was held strictly online.

The funds will help fund grassroots hockey programs not only in Edmonton and Red Deer, but across the province.

“The tremendous support of Albertans has allowed us to really build-out ways to get kids involved in the game and keep kids in the game,” Wiwchar said. “There’s a number of existing programs that Hockey Alberta is going to enhance and we’re working on a legacy plan to try to build out new programs for the next couple of years.”

In a normal year, organizers would run development programs, hockey camps, and coaching and volunteer programs at the event.

Obviously, that wasn’t a possibility this year in light of COVID-19 restrictions, but with the tournament returning to Edmonton and Red Deer next year, the hope is to have everything back in full swing.

Wiwchar said being able to host back-to-back World Junior Championships is a rare opportunity that will greatly benefit the province’s hockey programs.

Canada finished took home silver at the tournament falling to their archrivals the U.S. 2-0 in the gold medal game.

The 2022 World Junior Championships are set to run from Dec. 26th to Jan. 5th with games being played in Edmonton’s Rogers Place and The Westerner Park Centrium in Red Deer.