A look at racism against Black Albertans past and present

LETHBRIDGE -- Addressing racism in Canada means looking at how it started. Here's part two of Racism in Alberta: Past and Present.

President of Edmonton’s Shiloh Centre for Multicultural Roots Deborah Dobbins collaborated with two university professors to create a documentary titled, We Are The Roots.

The film is about Black settlers in Alberta and Saskatchewan, the racism they faced and how some of it still happens today. Dobbins said one example is carding.

"As soon as we hit the board and we registered land they put beside your name 'C' for coloured. I'm not sure to use the word 'Negro', but back then it was coloured. So they already carded you back in the early 1900s."

Dobbins reached out to University of Calgary professor of factual social work Dr. David Este to be a part of the film. Este said not only does the history of racism need to be talked about but all Canadians should be aware of the different ways racism impacts the mental health and well-being of those on the receiving end of it.

"It's not one incident of racism that we experience in our lives, it's a series of events over a lifetime and it takes a toll emotionally and psychologically." 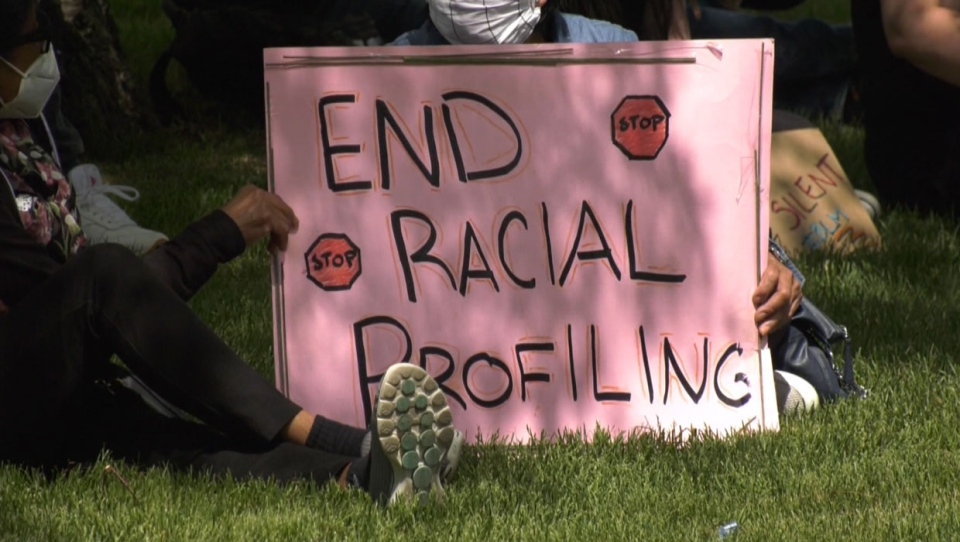 Este said racism is more prevalent than most people realize.

"You're going to either be a recipient of racism more frequently or you're going to be witness to racism whether it's in our school system healthcare system, child welfare system, all the systems in society."

But hopefully that will change soon. University of Lethbridge history professor Dr. Jenna Bailey, who also had a part in the making of the documentary, said with the help of the Aspen Foundation, a mini version of the documentary is being created for schools.

"It will be done in January 2021 so quite soon and then what will happen is they’ll be marketing it to the Alberta teachers and it will probably be for about Grades 4 to 9. That’s what we’re aiming at and then they’ll market out to teachers to integrate into their classroom."

Bailey said the experience was very eye opening and was happy to help amplify the voices of those who participate in the documentary.

The documentary also went on to win several awards in 2018 including the Governor General's history award.

You can watch We Are The Roots online for free.