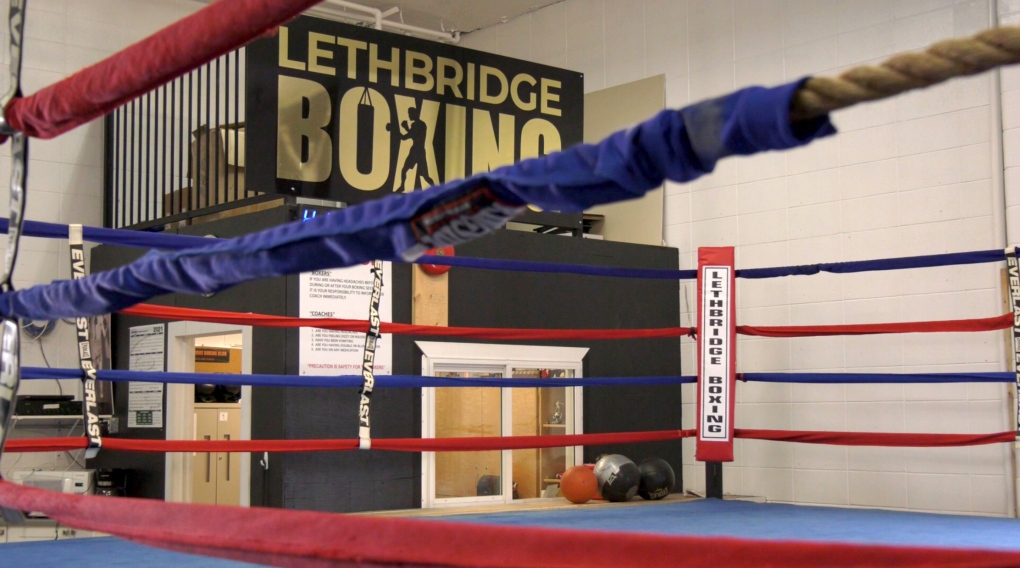 Officials with the Lethbridge Boxing Club are fighting to keep the doors open amid the ongoing pandemic.

LETHBRIDGE -- The Lethbridge Boxing Club was formed way back in 1937 when a group of boxers used to hold practices in an old hangar at the airport.

When the club was formed 84 years ago, Bing Crosby was in his prime, Joe Lewis had just become the heavyweight champion of the world, and the city of Lethbridge had fewer than 15,000 residents.

Fast forward to today and the club finds itself in troubled water with bills piling up and COVID-19 restrictions posing a risk to its future in Lethbridge.

"When we don't get athletes coming in and paying their membership and all of that, it really hurts the pocketbook," said club owner and head coach Rick Duff.

Duff is one of the most decorated Lethbridge-based boxers of all-time.

He competed in the 1984 Summer Olympics and has also won a handful of national titles.

But now his volunteer-run club is on the ropes and its long history is at risk of coming to a grinding halt despite significant interest in the sport in Lethbridge.

"All of our coaches are do it for the passion and love. In the last year I've brought in four or five new coaches," said Duff.

If the club isn't able to pay rent and utilities that have accumulated over the past three months, the fear is that its doors will close for good.

Duff said that would be a huge loss because a lot of the people that train at the club do so to build confidence, blow off steam, and focus on their mental health.

For 19-year-old Kyle Oliver, the club is where he has basically lived for the past few years as he chases his dream of making it to the Olympics.

"I need a place to train, put in the work, and get there," said Oliver.

"All my coaches that have pushed me from day one are still here and they don't get much out of it other than the satisfaction of training us."

Having to shut down twice in the past year has left Duff with unpayable bills.

The club is currently behind on rent and utilities for December, January and February.

"The gym pushes them to be better people in everyday life. I think there's a lot of kids here that need the gym," said Oliver.

In an effort to dodge a knockout blow from COVID-19, a GoFundMe page has been set up to support the club and keep the boxing culture in Lethbridge alive.

In the first three weeks, the campaign has raised more than $3,000.