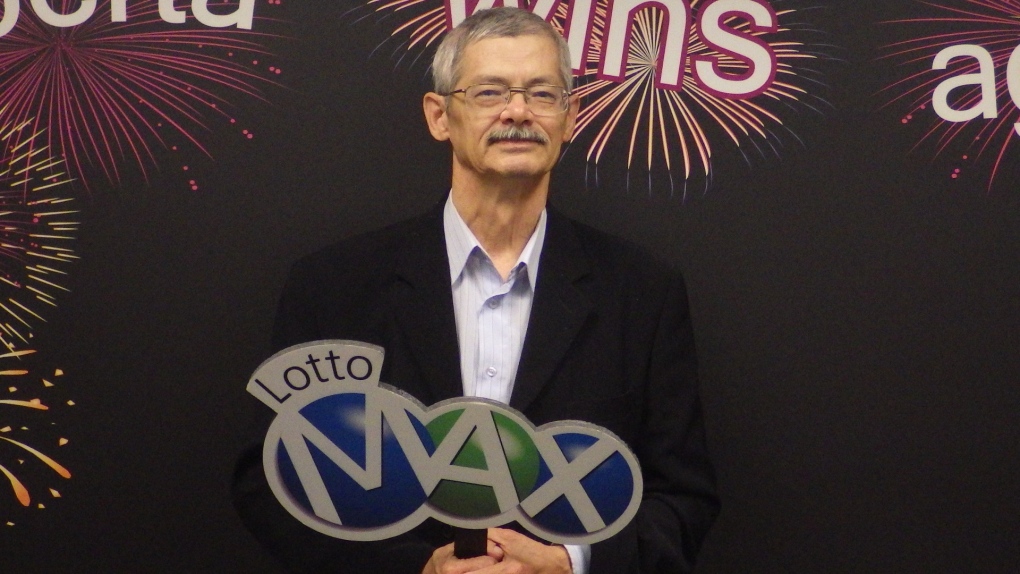 An Alberta man plans to enjoy his retirement and help out his family after winning a $13-million lottery prize.

Assat Aytnyakov, who lives in Cochrane, discovered he had won the jackpot in the Aug. 9 LOTTO MAX draw after checking his numbers online, then double-checking the ticket at a local business.

"It was a shock and a surprise," said Aytnyakov. "This money is absolutely life changing."

According to the Western Canada Lottery Corporation, Aytnakov had informed his wife that he had won "a huge amount" but he withheld the exact amount of their winnings a secret for more than a month. She didn't find out how much he had won until they claimed the prize.

Aytnyakov plans to share a portion of his prize with his "big family" to help them out, but will also use his windfall to fund his love of nature photography.

He purchased his winning ticket at the Shoppers Drug Mart on Fifth Avenue West in Cochrane.