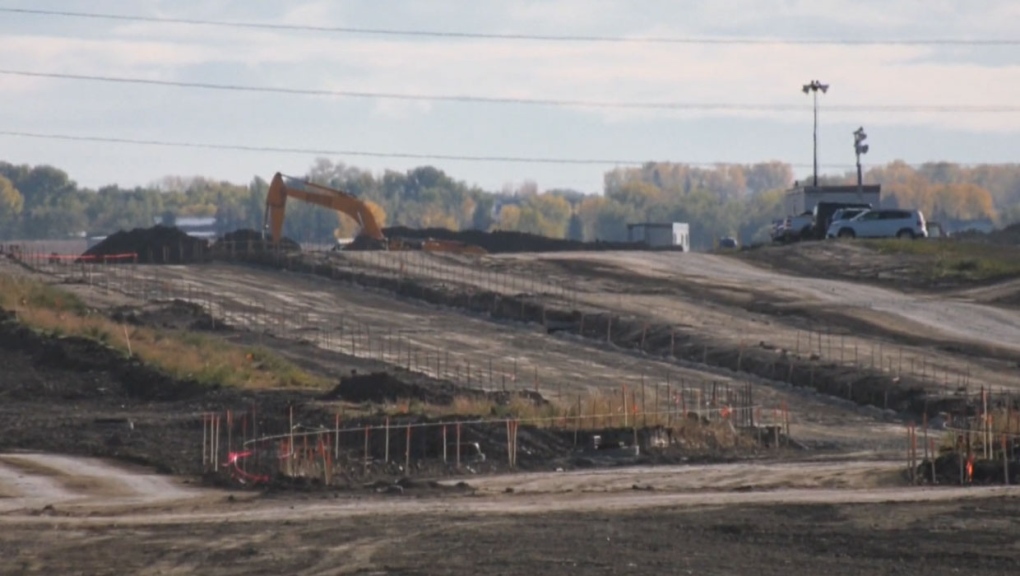 Police, paramedics and the fire department were called to an accident that occurred on a construction site near the South Health Campus hospital.

CALGARY -- Emergency crews say a man has been taken to hospital after he was struck by a piece of equipment near a construction site Saturday morning.

Calgary police, along with EMS, were called to the scene at a worksite east of the South Health Campus hospital at about 9:30 a.m.

When they arrived, they found a man had been hit by a grader.

The patient was taken to hospital in serious, life-threatening condition.

The CPS Traffic Unit is at the scene and is investigating.