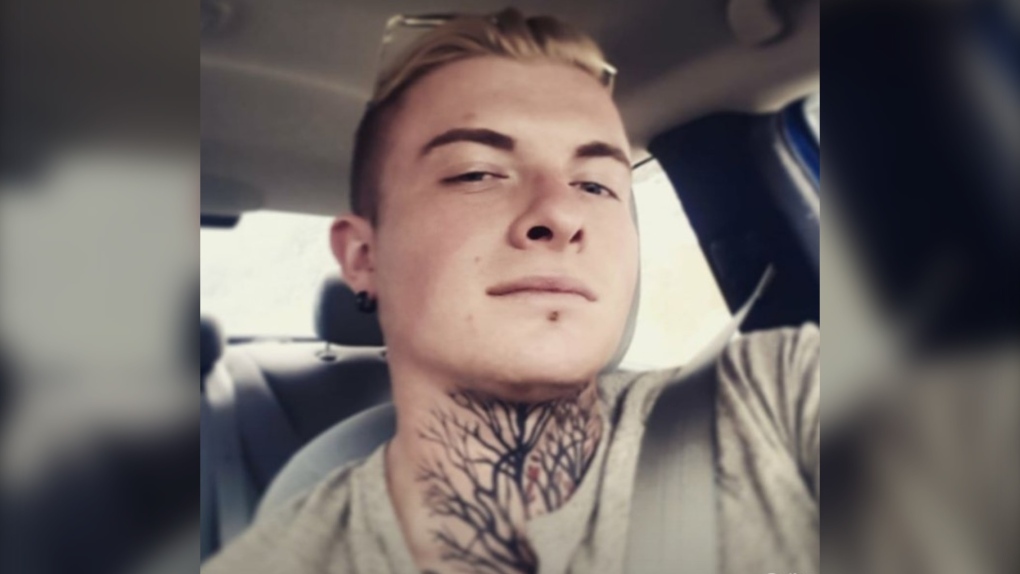 CALGARY -- A Calgary man with a prominent neck tattoo who was wanted on warrants for alleged drug trafficking has been arrested.

Police put out an appeal on Friday for help to locate Dakota Foster, 26, who was wanted after warrants were executed at a home in the 200 block of 13th Avenue S.E., where a large quantity of drugs and cash were seized.

The investigation was started in February following a tip to Crime Stoppers and the warrant was executed on July 14, where police seized an estimated $430,000 worth or drugs, including:

Jesse Dale Jonsson, 25, was arrested near the residence at the time of the search warrant. He has been charged with six drug-trafficking related offences and one count of possesion of proceeds of crime over $5,000.

Police said on Tuesday that Foster has also now been arrested. He is scheduled to appear in court next on Aug. 26.