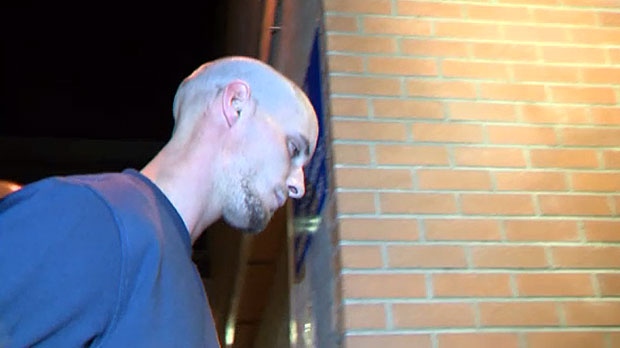 A Calgary man charged with murder after the bodies of three people were found at two homes in the city earlier this month has been found fit to stand trial.

Dustin Duthie, 25, is charged with three counts of second-degree murder in the deaths of his mother, Shawn Boshuck, step-father, Alan Pennylegion, and girlfriend, Taylor Toller.

Toller, 24, was found dead in a condo in Applewood Park and the bodies of Boshuck and Pennylegion were discovered in a home in Hidden Valley on July 31, 2018.

Police believe Toller was killed on July 25 and Boschuck and Pennylegion were murdered on July 31.

Duthie was held at the Rockyview Hospital under a suicide watch following his arrest where he was examined by a psychiatrist.

He made his first court appearance on Wednesday morning and was found fit to stand trial.

Duthie is scheduled to be back in court on August 29th.