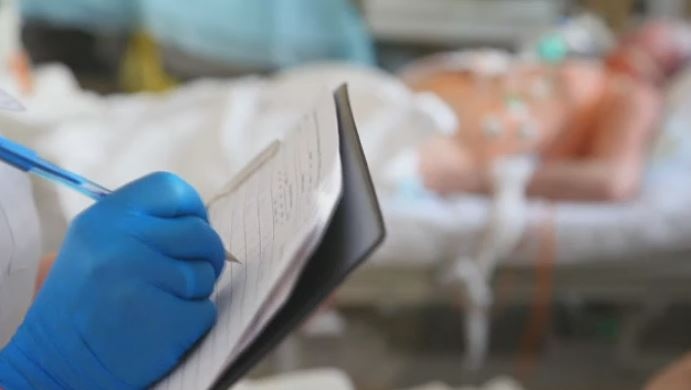 OTTAWA -- Tyler White of Siksika First Nation Health Services in Alberta says the federal government should not expand access to the medical assistance in dying (MAID) procedure to those suffering solely from severe mental illness.

He says such a move does not take into account the inequalities that Indigenous people face that are linked to complex diseases and higher rates of mental illness and suicide.

He described the Liberal government's consultation with Indigenous leaders on the new law as trivial, and said the government should know many Indigenous people do not feel safe getting health care due to stigma and racism.

White, who joined Conservative MP Michael Cooper at a news conference to oppose Bill C-7 on Friday, argues it is unjust to offer access to medical assistance in dying to Indigenous people when basic care and compassion have not been provided.

The Liberals have agreed with the Senate that people suffering solely from grievous mental illnesses should be entitled to receive medical assistance in dying - but not for another two years, so the issue can be studied.

The Bloc Quebecois has said it will support the minority Liberal government's response to the Senate's amendment, assuring it will pass.

This report by The Canadian Press was first published Feb. 26, 2021