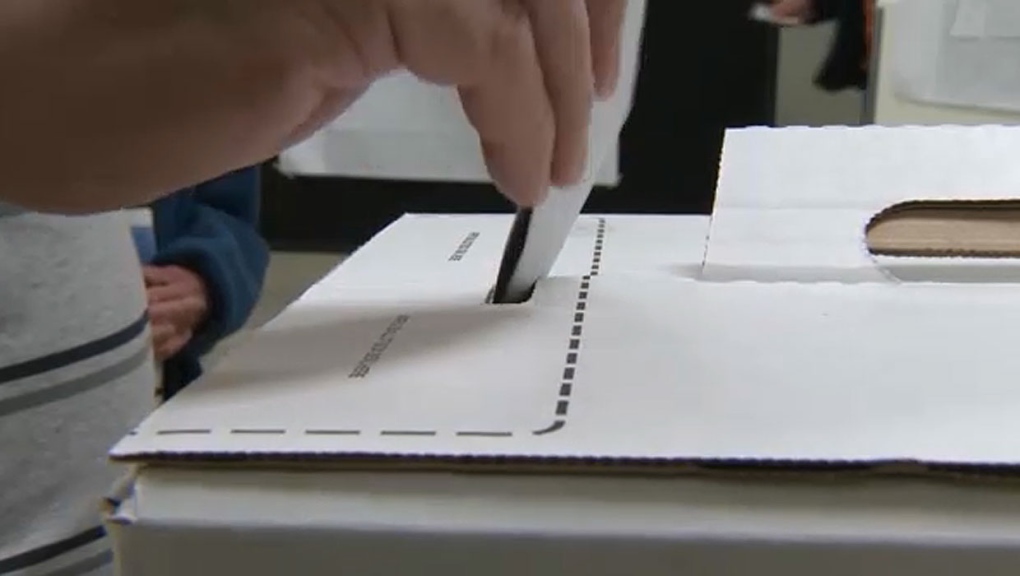 The United Conservative Party has proven victorious in the final three ridings in Calgary that were up for grabs following the counting of the advance ballots.

According to Elections Alberta, more than 1.88 million ballots were cast in the 2019 provincial election and the unofficial voter turnout is 71.1 per cent.

The following candidates were declared the winners in their ridings on Saturday:

Given Saturday’s unofficial results, the spring session of the legislature is set to begin with 63 UCP MLAs and 24 NDP MLAs.