It’s estimated that the project will have a positive economic impact of nearly $10 million, thanks to funding from Rogers Communications, Tennis Canada, the Province of Alberta, the Parks Foundation of Calgary and other donations from the tennis community. The initiative is also part of a bigger strategy to promote the sport year-round in Canada.

The new venue will also host matches for the Calgary National Bank Challenger Tournament from Nov. 5 to 13. which for the first time is a men’s and women’s event and the only indoor professional sporting event of its kind in Canada.

“It’s a big day for us,” said Ron Ghitter, Chair of the Osten and Victor Alberta Tennis Centre.

“We have financial funding for vulnerable kids and we've put through 50,000 school kids. They come and spend the day with us and play tennis so we're here for growth and to get people involved to enjoy this wonderful sport that will last for a lifetime.”

Mayor Jyoti Gondek was also intrigued by the new facility, noting that it will spark further investments in the sport across Canada. 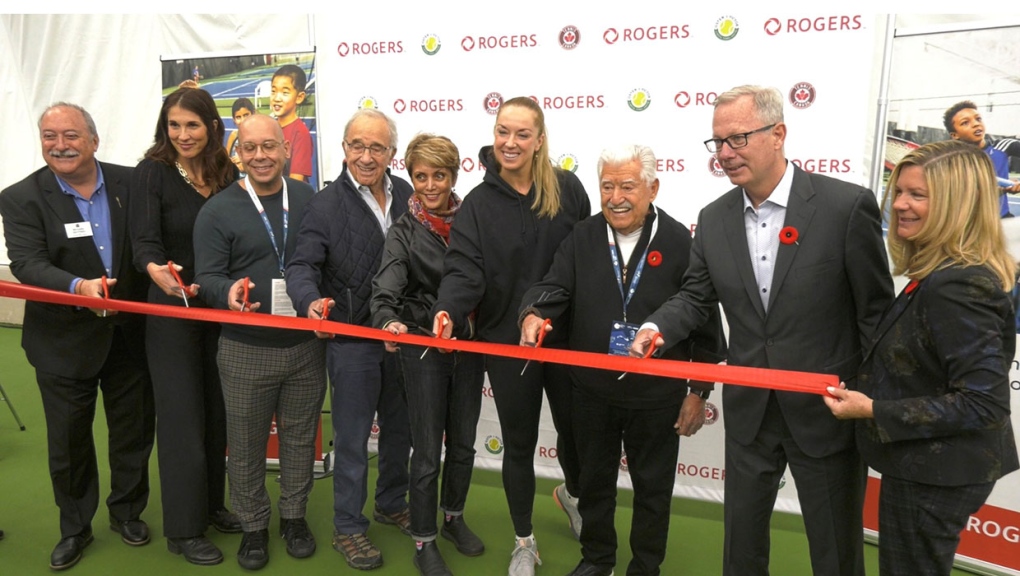 “It’s a result of a lot of hard work of vendors in the community.”

The National Bank Challenger is featuring several big names from more than 40 countries, including the likes of Canadian tennis star Vasek Pospisil and Emilio Gomez of Ecuador.

Former world number 12, Sabine Lisicki of Germany is also competing this year. It’s her first visit to Calgary and the 2013 Wimbledon singles finalist is ready to put on a show.

“I think it's amazing that they have facilities like this over here, that's not something that should be taken for granted, because not many people have those opportunities,” Lisicki said.

“This is huge especially for younger kids to have the chance to train and practice as much as they need to and want to.” 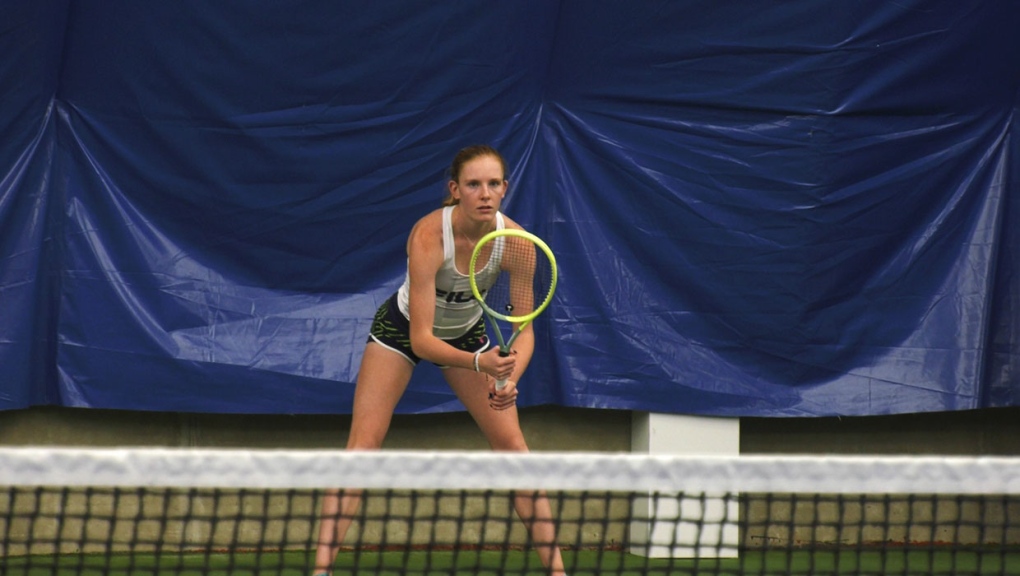 Amongst those younger athletes taking advantage of the new courts early Saturday morning was 17-year-old Kayla Cross from London, Ontario.

“Seeing the fans here is very inspiring for me and I've always wanted to help the future generation better and just grow tennis.”

Other Canadians like Sid Donarski from Montreal also look forward to competing in this year’s tournament.

“It’s kind of a change seeing all this snow, I kind of hate it,” he smiled.

“But this is so great for tennis and I know a lot of athletes from Canada, you know, I've been playing with people from Calgary as well and I’m so happy for the city.”

The Toronto police will be rolling out an increased presence across the TTC following a rash of violent, and sometimes random, incidents on the city’s transit system.

Canada and the United States are laying out the details of their new bilateral workaround for the Nexus trusted-traveller system.

Five former Memphis police officers have been charged with second-degree murder and other crimes in the arrest and death of Tyre Nichols, a Black motorist who died three days after a confrontation with the officers during a traffic stop, records showed Thursday.