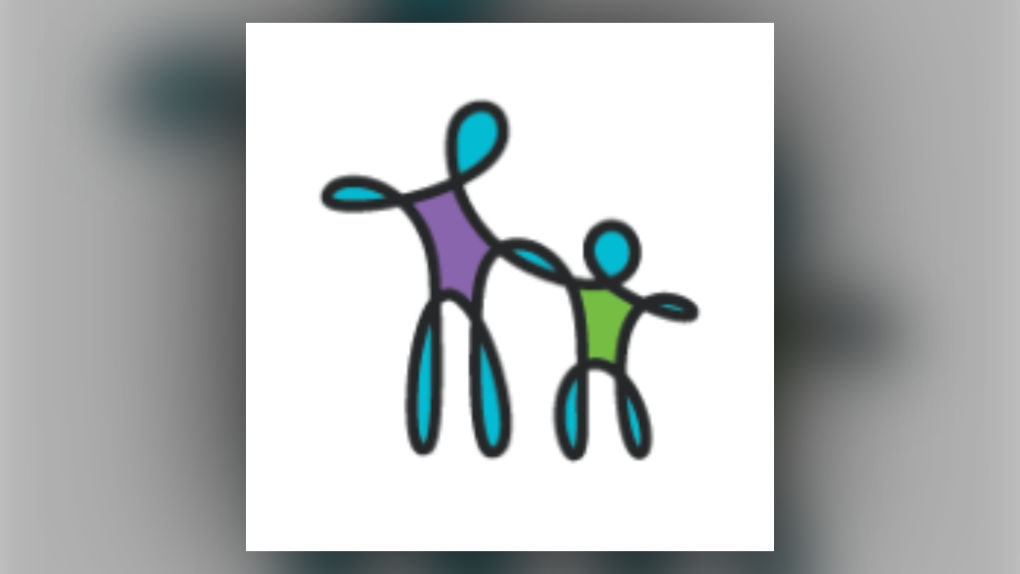 Office of the Child and Youth Advocate of Alberta logo. (OCYA/Facebook)

The Office of the Child and Youth Advocate of Alberta says more can and should be done to prevent young people with complex needs from being further victimized by the shortcomings of available supports.

The organization released a report Wednesday comprised of its mandatory reviews into the deaths of 15 young Albertans — the majority of whom were Indigenous — that occurred in the five-month period between Oct. 1, 2021 and March 1.

"Each of these 15 young people had an immense impact on those who knew and loved them, and I send my heartfelt condolences to those mourning their loss," said Terri Pelton, a child and youth advocate, in her letter to the Office of the Speaker that accompanied the report.

THREAD: Today we released mandatory reviews into the circumstances of 15 young people who passed away between October 1, 2021 and March 31, 2022. This is one of our largest mandatory reviews reports to date, and the exceptional number of deaths is alarming. #AbLeg

Of the 15 victims, 12 were chid intervention services participants at the time of their death while the remaining three had received the services within the last two years. The office is required to issue a public report of any death that occurred within these parameters.

"The Child and Youth Advocate is deeply concerned about the exceptional number of notifications that continue to be received regarding children and youth who have passed away," read the report. "Of significant concern is the number of Indigenous youth, highlighting the critical need for systemic changes to better support First Nation, Métis and Inuit young people, their families, and communities."

The report included background information on each victim, outlining not only the challenges they faced in their abbreviated lives but making mention of their hopes, dreams and their valuable contributions.

According to the group, a staggering number of young people deaths are drug-related and likely preventable given the proper approach and access to support. Nine of the 15 deaths included in the report were attributed to suspected or confirmed drug toxicity.

"Substance use is a pervasive issue that has devastating outcomes for many young people and their families. There is an urgent need for a full spectrum of services and supports, which should be tailored to meet each young person's unique needs and circumstances. The government must develop and implement a youth specific opioid and substance use strategy to address this issue."

The Office of the Child and Youth Advocate of Alberta recommends the development of a coordinated action plan for children with complex needs to ensure supports or readily available to the vulnerable youth and their families. The action plan would address gaps until longer-term initiatives are developed.

The report is available here.