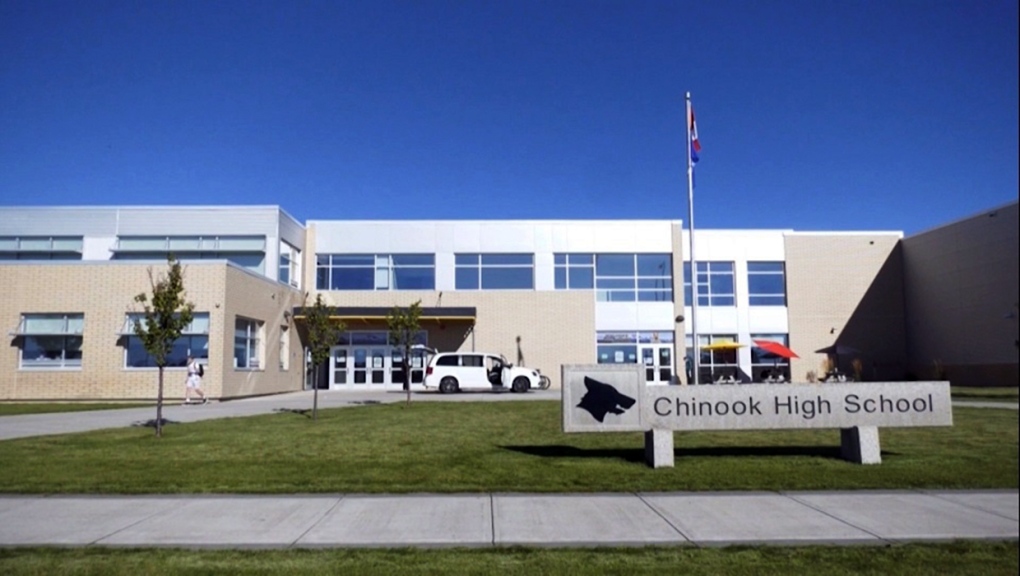 Alberta Health Services informed the Lethbridge School Division that there was an outbreak following two confirmed cases on Wednesday.

AHS has already defined close contacts of the two cases within the school context, and those individuals have been contacted by the school through an emailed letter and individually by AHS.

“One thing that’s certainly helpful is our school has worked incredibly hard, our administrators, over the course of August to schedule students into cohorts,” School Division superintendent Cheryl Gilmore said. “Those two students attended seven different cohorts or seven different classes, so we have seven cohorts of students who have received letters to be in quarantine.”

Gilmore confirmed that approximately 200 students are affected. Based on advice from AHS, Chinook High School remains open. Staff also has the technology in place so that any students who are at home for extended periods of time will have online learning.

Even though the outbreak has been communicated to the School Division and parents, nothing is showing on the province’s new interactive school map.

Dr. Deena Hinshaw has explained that’s because there’s no evidence the cases were contracted at school.

“The best way to assess the safety of schools is to track and monitor the number of cases and schools where an infectious case was present, as well as schools where transmission has happened on that site,” Hinshaw said.

With so many students returning to school who have been taking part in different activities over the summer, Gilmore says it isn’t necessarily surprising to have confirmed cases this early in the school year.

Especially given the experience at other schools around the province.

“Again, these two cases in the same school were not transferred within the school context. So, we’ve got students who are coming back from summer where they’re engaged in different activities outside of the school,” Gilmore said.

The school division will continue to communicate with AHS and parents as information becomes available.

The province says a school outbreak will be declared over when there are no new cases for 28 days.