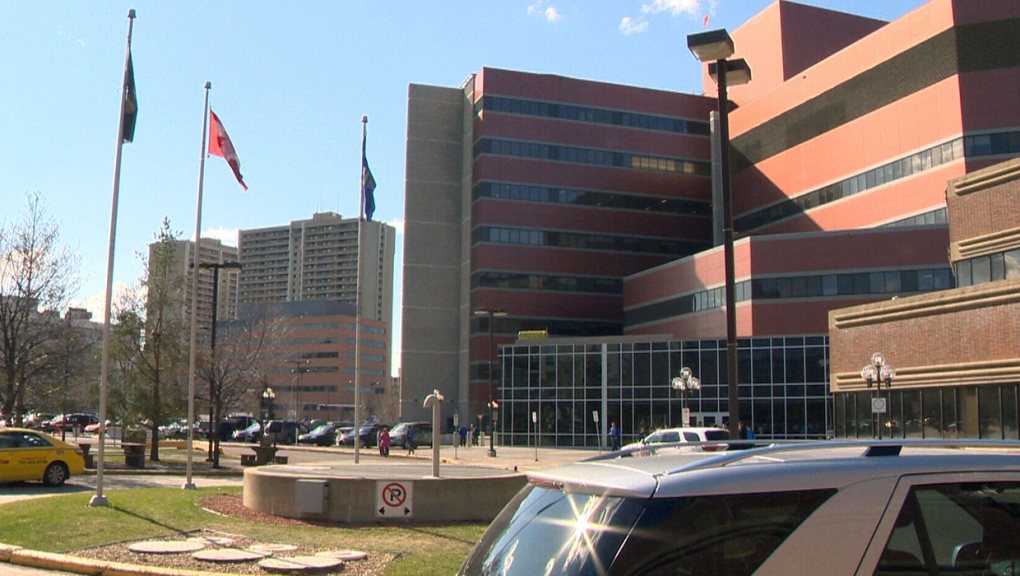 Edmonton's University of Alberta Hospital is one of eight facilities where AHS will outsource its food services. (File)

Alberta Health Services (AHS) is looking for third-party companies to step in and help supply food services for eight hospitals and care centres in Calgary and Edmonton.

Currently ancillary retail food services – cafeterias and retail food outlets – are provided through the AHS budget but officials say the revenue they generate do not cover the costs of operations.

The request for proposal process will take approximately four months, AHS says, but a timeline for switching over the services has not yet been determined.

Officials say the decisions will be made with quality services at the top of mind.

"Through this RFP process, AHS is providing all potential vendors with a fair and transparent process to share proposals for the provision of ancillary retail food services at the sites where services are currently being provided in-house," said Mauro Chies, vice-president, Cancer Care Alberta and Clinical Support Services.

Approximately 240 full-time, part-time and casual employees will be affected by the changes.

'GREATEST THREAT' TO THE SYSTEM

Meanwhile, unions that represent the affected workers say news of the plan to lay off food services workers comes just a few days after notices were given to laundry workers.

"This is clearly part of a large-scale attack on several fronts against Alberta's public health-care system that the government says will affect 11,000 jobs," said Darren Graham, vice-president of the Alberta Union of Public Employees, said in a release.

"We are witnessing the greatest threat to our health-care system in decades – and it's being carried out during a pandemic."

The union also accuses AHS of using the RFP as "a stepping stone" to make further changes to in-patient food services, which are laid out in the agency's implementation plan.

Graham says there is also little evidence the outsourcing will actually save any money at all.

"This has nothing to do with saving money and everything to do with this government's ideological opposition to workers having jobs with fair pay and benefits," said Graham.

"Jason Kenney's goal is to drive down wages, which will leave workers with less money to spend in their communities."

AHS says it is committed to working with the affected workers and the union throughout the entire process.

"AHS anticipates there will be opportunities for employment with the new vendor(s)," officials said.

In February 2020, AHS announced it was privatizing its laundry services, a move that unions said would affect 275 employees in 54 communities.

K-Bro Linen Systems was chosen at the end of that RFP.