All a 14-year-old Airdrie girl named Kaley Biggar wanted was to see Shawn Mendes sing on Monday, but then she received a life-threatening diagnosis.

Biggar was diagnosed with a yeast infection in her blood and for the past seven weeks, has been a patient at the Alberta Children's Hospital, where she's receiving an aggressive antibiotic treatment to clear up the infection, according to Dana Leann, a friend of the Biggar family.

Further complicating matters, Biggar is being transferred to Stollery Children's Hospital in Edmonton next week. There, on July 11, she's scheduled to have open heart surgery, and get a pacemaker she's had since childhood replaced in the hopes of curing her. 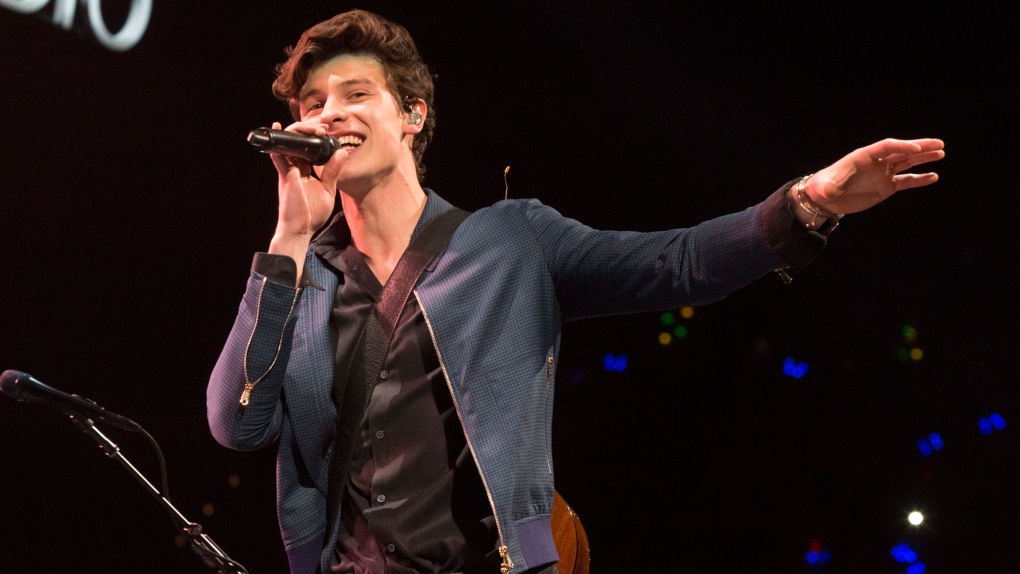 Because of the threat of contracting any virus, Biggar can't go see the pop star perform Monday night at the Saddledome in Calgary because even if she caught a cold, that would result in a six-week delay for her surgery. 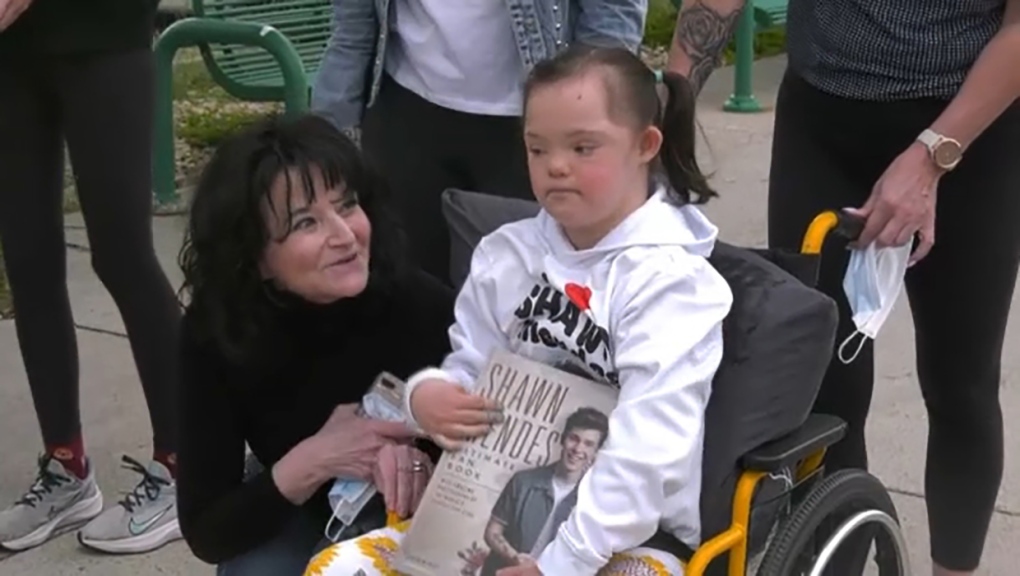 Biggar was born with multiple, life-threatening birth defects and has had 44 surgeries, with two more scheduled for the next four weeks. She was born with three holes in her heart and is 100 per cent feeding tube dependent.

The Alberta Children's Hospital has reached out to Mendes with no luck yet.

The Biggar family wants the public to share her story in the hopes of getting the singer's attention.

A B.C. Mountie who was fired after showing a domestic violence victim what he described as a barely clothed "d*** pic" was rehired last year after arguing the RCMP's conduct board treated him unfairly.