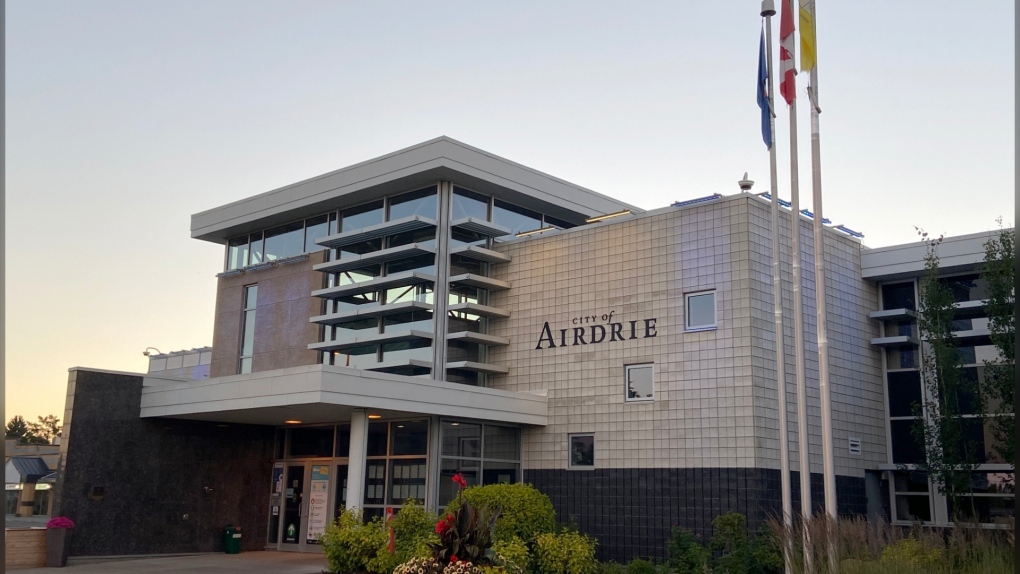 Airdrie Mayor Peter Brown, along with members of city council, have all tested negative for COVID-19. (File photo)

CALGARY -- Airdrie Mayor Peter Brown, along with members of city council, have all tested negative for COVID-19.

The isolation followed Allard testing positive for COVID-19 on Oct. 21 and was reported experiencing mild symptoms.

The City of Airdrie issued a statement on Oct. 21, stating, "Those that may have been in close contact (with Minister of Municipal Affairs Tracy Allard) during that time, including some members of city council and staff, have been notified and are being cautious by following AHS instructions that may include self-isolation and testing depending on their exposure.”

Premier Jason Kenney was also at the transportation funding announcement and went into isolation as a precaution.

Kenney tested negative and will continue with the isolation period.

All attendees were keeping their distance, but none had masks on as the event was held outside.