Suspicious death in Airdrie, Alta. under investigation by RCMP 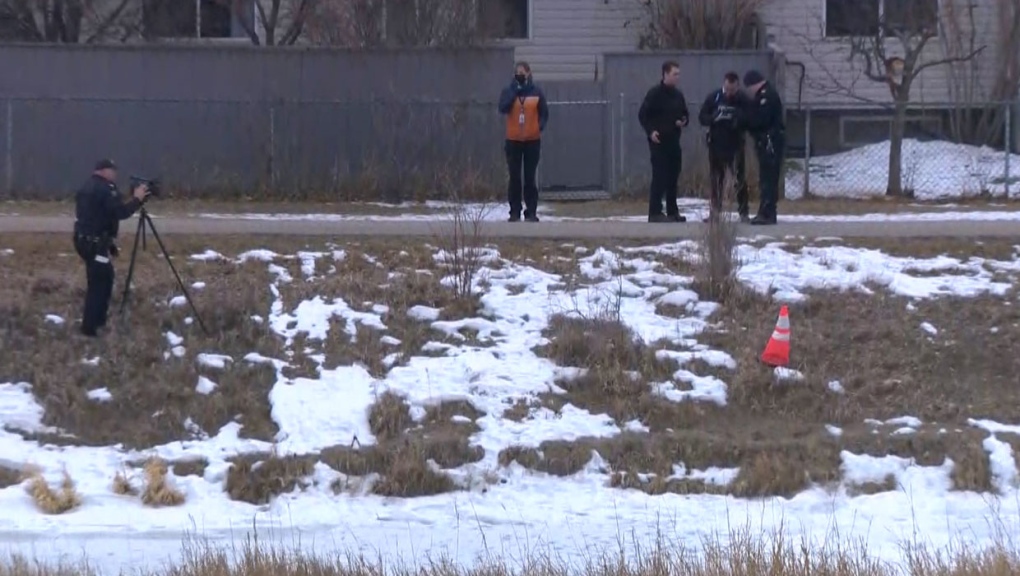 Airdrie RCMP are investigating an incident that took place on a pathway near a residential community in the northwest quadrant of that city.

RCMP has launched an investigation into a suspicious death in Airdrie Wednesday after a man's body was found near a pathway.

Officials released an update to an earlier incident that resulted in police activity blocking off a scene in the northwest community of Willowbrook.

"On Jan. 26, 2022 at approximately 8:38 a.m., Airdrie RCMP responded to a complaint of an unresponsive male found along the pathway of Nose Creek, behind Willowbrook neighborhood," said Cpl. Gina Slaney of the Airdrie RCMP in a release.

"RCMP can confirm that a deceased person was located. At this time the death is believed to be suspicious."

She says the RCMP major crimes unit has taken over the investigation and an autopsy will be conducted in the coming day by the Office of the Medical Examiner. 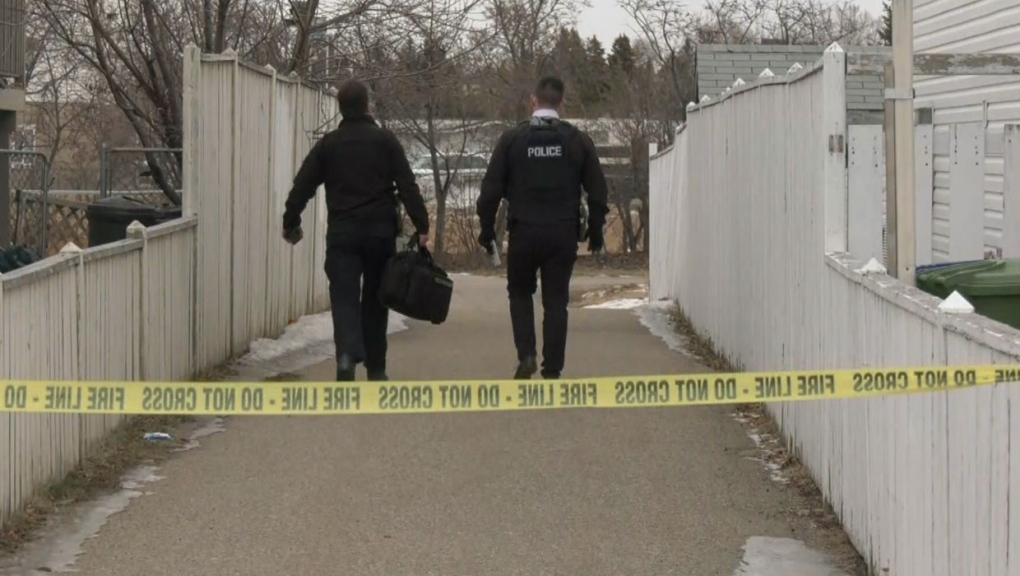 At approximately 10 a.m., police were seen searching the area behind several homes in connection with the investigation, including questioning a number of homeowners. While the incident involves a death, RCMP say the public is safe.

"There is no risk to the public at this time," RCMP said in a release.

Officials are expected to share more details when they become available.