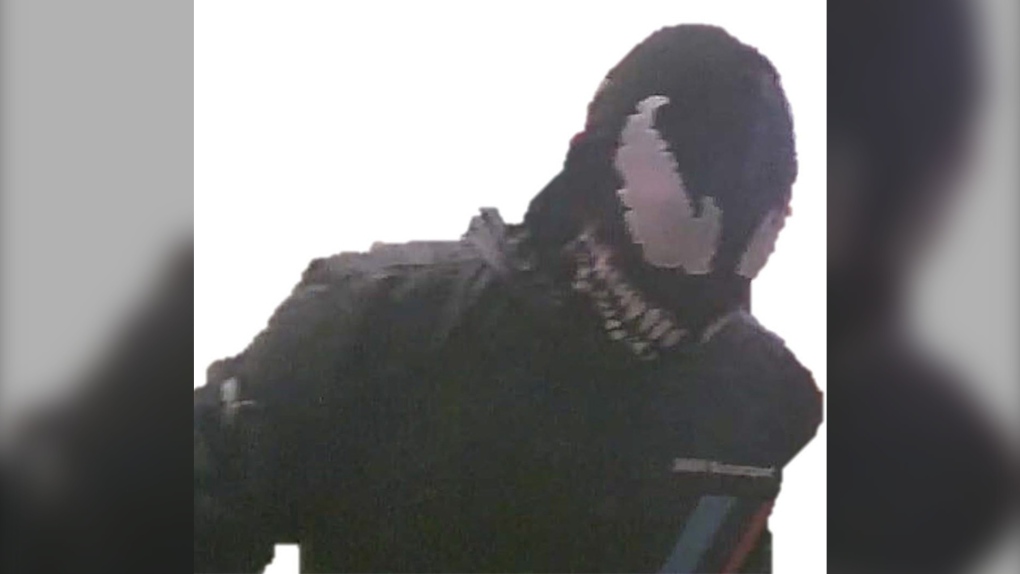 A recent early morning robbery at a fast food restaurant in Airdrie has RCMP members adopting the role of Spider-man as they attempt to nab one of the comic book hero's foes.

Shortly after 4:30 a.m. on the morning of Thursday, July 11, officers were called to the A & W on Edmonton Trail after the restaurant was robbed by a man wearing a Venom mask. The suspect fled with an undisclosed amount of cash and no one was injured during the incident.

Anyone with information regarding the identity of the suspect is asked to contact the Airdrie RCMP detachment at 403-945-7200 or anonymous tips may be submitted to Crime Stoppers.